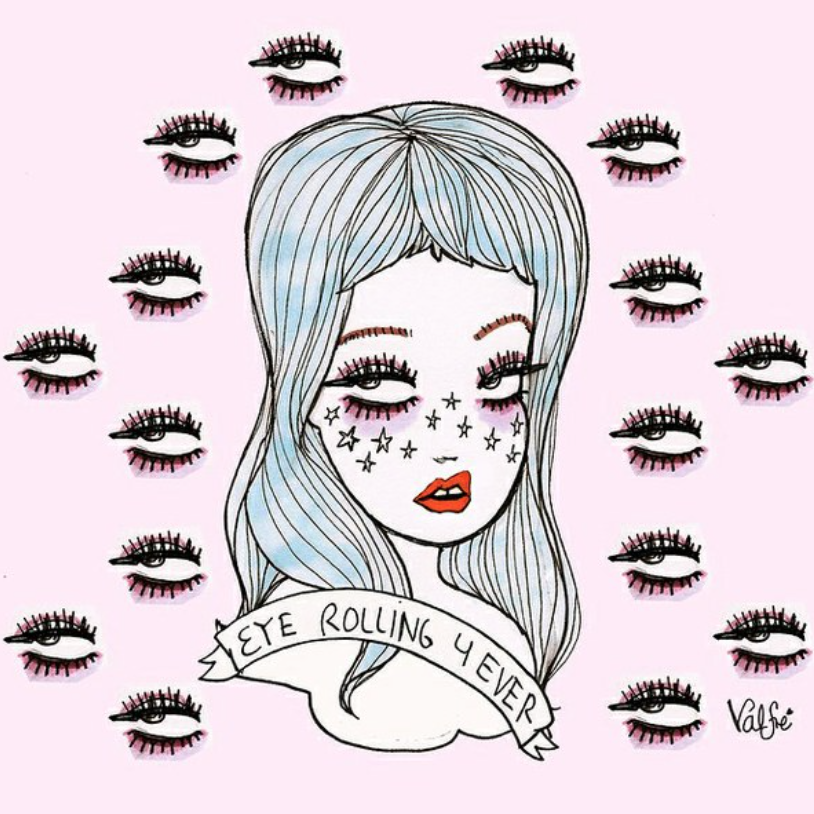 Ghosting was the fuckboy dating tactic of 2016, but lucky us, there’s a new term in town called breadcrumbing. Unlike ghosting, which is the act of suddenly cutting all contact with the person you’re dating without an explanation, breadcrumbing is more subtle.

Urban Dictionary (the holy grail for this kinda shit) defined it as “the act of sending out flirtatious, but non-committal text messages in order to lure a sexual partner without expending much effort”. They will leave you hints of commitment- the odd text scattered here, a flirty snapchat there. But, they won’t ever tell you if the actually want to date. Nor will they rule it out.

Basically, it puts you on the back burner. Incase they don’t find anyone better, or incase they suddenly get cold/lonely and want someone to cuddle. It puts the person you’re dating “on hold”.

You know what ghosting is, but breadcrumbing…it's when someone sends the occasional text to keep you on the hook

Is this more savage than ghosting? Or better?

Personally, I’d rather be ghosted than breadcrumbed. Ghost me, and in a week I’ll be over it. Breadcrumbing keeps a channel of feelings open, and ultimately stops you from dating other people. The whole am I dating this person/aren’t I charade is so exhausting that you don’t end up dating other people.

People, how about we stop all this nonsense. Either give me a loaf of bread, or nothing. I don’t want your fucking panko breadcrumbs.