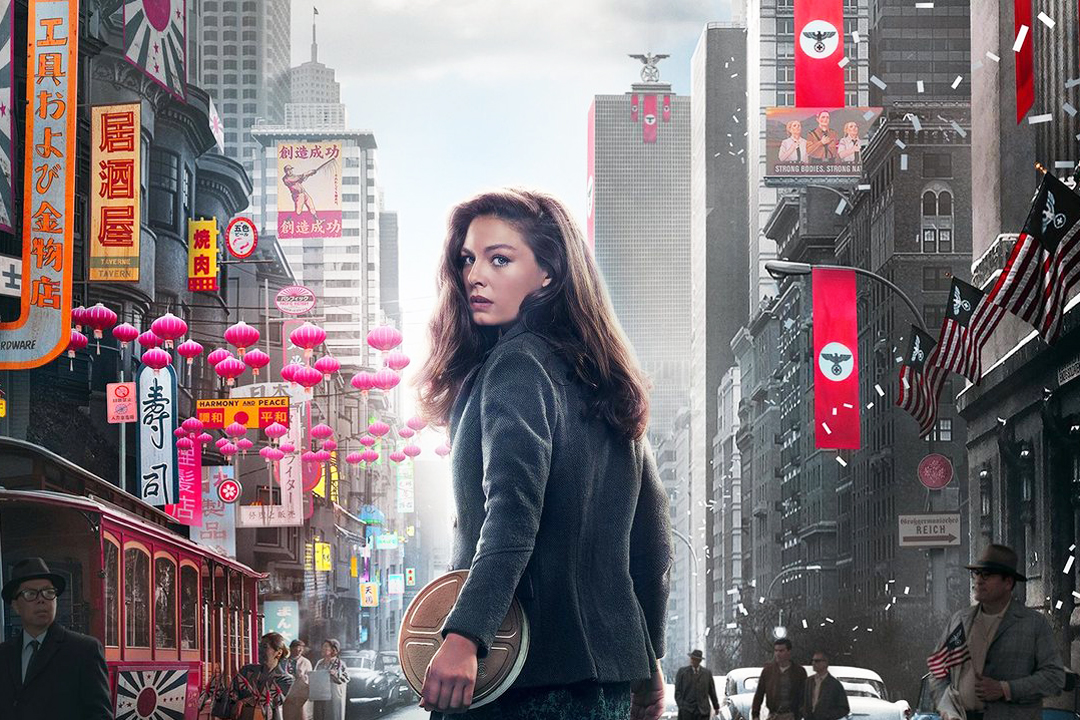 Fans of Amazon original series The Man in the High Castle can forgive certain Nazis and members of the Kempeitai for some truly horrendous shit but why can’t they cut the show’s female lead, Juliana Crain, any slack whatsoever? If you’re a fan of the show but haven’t yet finished the second series, note that there are SPOILERS ahead.

The truth is, Juliana’s been getting a lot of hate on social media ever since season 1. I’d call myself a pretty tough critic when it comes to characters but I really didn’t think a lot of the crap this poor woman (real or not) was getting in the socialsphere was deserved at all.

Juliana doesn’t murder people’s loved ones. Juliana doesn’t destroy people’s livelihoods. Juliana’s just going about her business and trying to figure out what really happened to her dead sister, okay? Sure, I get that Obergruppenfuhrer Smith is a family man who will do anything to protect his son from being euthanised because he has “Landouzy-Dejurine syndrome.” I get that Inspector Kido takes his job seriously, is willing to commit Seppuku if he dishonours his superiors, and isn’t a hooker-loving drunk. We’re ALLOWED to feel stabs of sympathy for them here and there- that’s what the writers want- but to insist that Juliana’s the worst out of the entire bunch is insane.

I decided to go searching for answers as to why people dislike her so much on Reddit (It was during the Christmas holidays and I simply NEEDED to discuss the show with someone).

Here, you’ll discover some surprising and not-so-surprising reasons why fans of the show dislike Juliana so much…

A genuine question about Juliana Crain; why does she get so much hate online? I’ve watched both seasons now and don’t understand. Can someone please give me examples of why they don’t like Juliana? You may need to refresh my memory when it comes to some events in Season 1. Thanks in advance! from maninthehighcastle