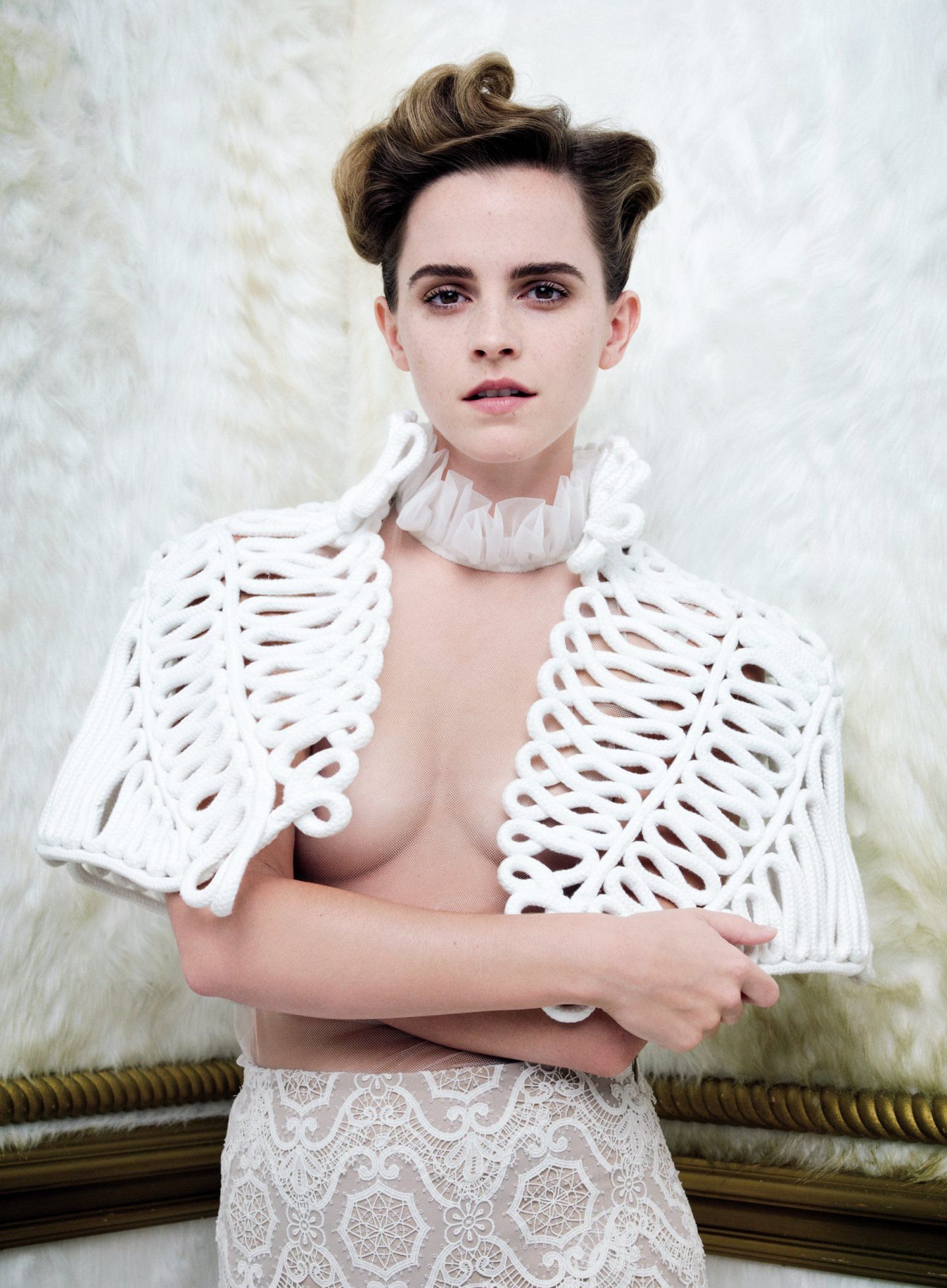 Emma Watson has responded to trolls commenting on her recent photoshoot for Vanity Fair, ‘cos apparently people still don’t understand that you can be sexual and still be a feminist. I know, groundbreaking…

Part of me is torn, her comments about Beyonce are thoroughly conflicting with the statement she made about this VF shoot. However, she is human and she is learning. Hopefully, she’ll make a public statement and revise her stance on Beyonce- maybe she isn’t conflicted about this topic anymore and she’s grown. Maybe she just didn’t like it when such comments where aimed at her. Either way, her tits have nothing to do with whether she’s a good feminist or not.

The idea that women have to lack sexuality in order to be taken seriously when fighting for equality is, frankly, tiresome.

The other argument is that Watson’s brand of feminism is a watered down version compared to that championed by women like Malala. But she isn’t claiming to be doing more/more important work than such women, she is simply using her position of privilege to try and inspire young women, and show men that they are vital in the progression of gender equality. She can show some cleavage and still be more than capable of doing this.

This is the perfect example of how women can’t win either way in the patriarchal society we inhabit.

I can't believe the criticism Emma Watson has received. This is why feminism is needed. Feminism doesn't have a dress code.