This weekend, women across the world deemed it necessary to go out en masse and peacefully protest for the right to equality, respect and safety. Hundreds of thousands of angry, powerful, emotional women took the streets in support of their American sisters in response to the recent political change which threatens all of our safety. In a move more predictable than Trump using Scotch Tape to hold his tie together, a selection of male critics took to Twitter to express their utter disgust at the “rabid feminists” who dared to protest for the same rights as they themselves enjoy. The comments were dreary, sexist, and lots of them were directed at how the women looked (yawn). I’ll give tedious commentary no more publicity in this article, but the responses made evident the fact that there is still so much work to do for feminism at a grassroots level.

If you’d asked the first feminists what 2017 would hold, I’d imagine they’d have answered something along the lines of:

“2017? The world has loads of time to get its shit together! Society will be progressive! Equality and love will win! Women everywhere will feel safe and worthy!”

In reality, the man’s dollar is still worth more than the woman’s, and a woman who has been attacked will be interrogated on her outfit choice whilst her attacker will be interrogated with the benefit of the doubt hanging in his favour. One woman who knows the reality of sexism all too well is UK based Instagrammer Molly Hayward, who after shaving her hair for charity, experienced a barrage of sexist comments which we can all relate to. We chatted to the lovely Molly about her hair and her views on gender stereotypes, and you can read her thoughts below. 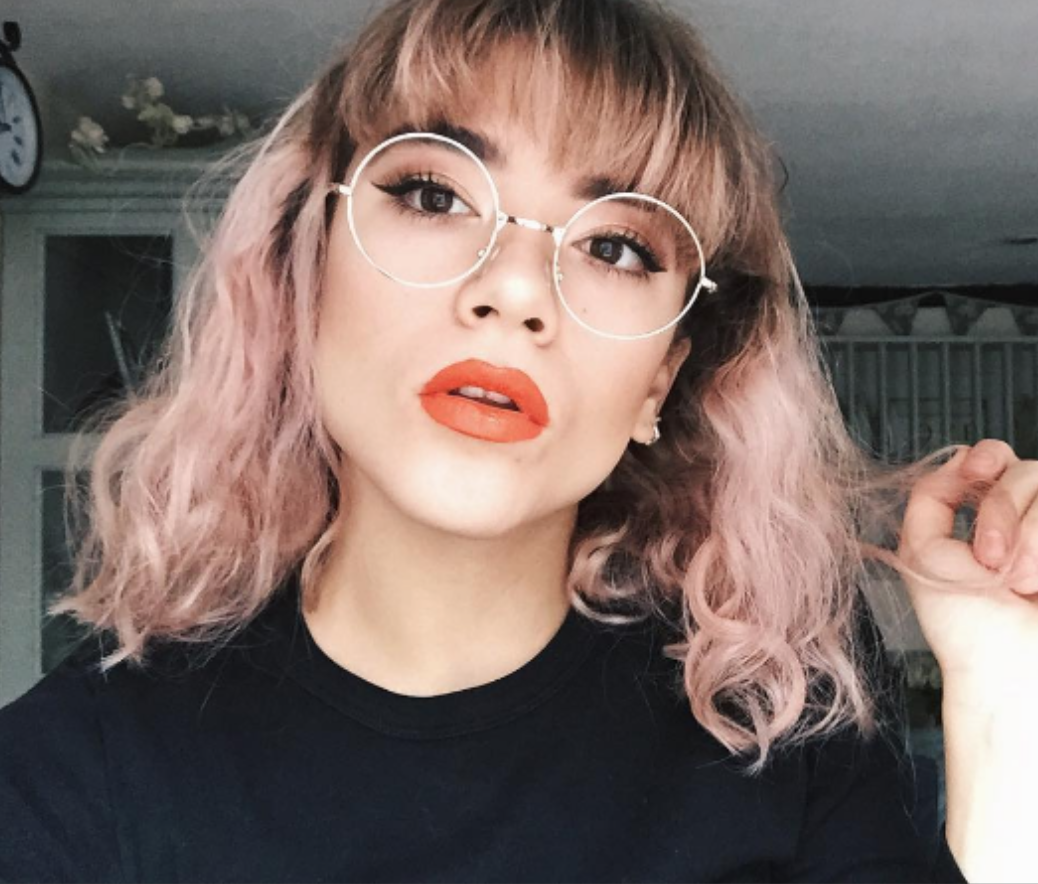 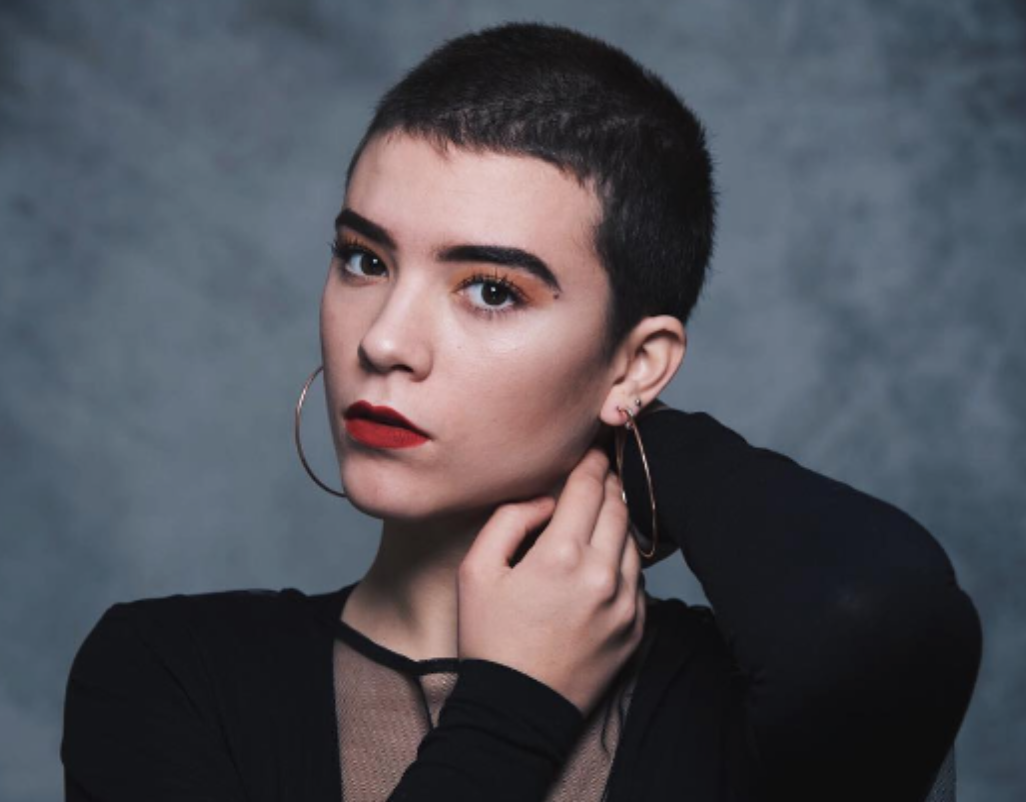 “Shaving my hair has honestly been one of the best decisions I’ve ever made. Despite the nasty comments prior to the shave and the few I’ve received after, I felt excited to make a stand against gender stereotypes and to finally feel like myself.

Having curly hair has always made me sad. Not because of the way it looks, but because of the effort and time it takes to maintain it. I knew that shaving my hair would finally mean that I didn’t have to worry about literally rolling out of bed and going to college/getting on with my everyday life as much anymore. As well as doing a great thing for a charity close to my heart, I knew that with my following and online presence I would be able to open people’s eyes to the way women are oppressed because of how they look in today’s society. I hope that by doing this I have opened at least one person’s eyes to accepting all women, hair or no hair.

Of course I knew I would get nasty comments for making the change, because not everyone understands that hair is a gender neutral thing. Some of the comments I have received have been nothing more than sexist, misogynistic opinions regarding how I will act “in the bedroom” now that I “look like a man”. These comments prove that women are seen as nothing more than sexual objects, and it seems that without hair, I will not be as able, or hot, or god forbid “comfortable” when doing these things. I’ve read articles saying women with short hair are more “masculine” and “abrasive” and apparently, we are damaged. I can’t help but notice it is men who are setting these standards for us.

I want us to be able to step away from the men (and sadly women) who set these absurd standards and remove them from our society. Shaving my hair has empowered me and made me feel more beautiful than ever. I understand that hair in the past has been a way to show your gender; short hair depicts a boy, long hair depicts a girl. But in 2017, I think we need to move past this.

How you style your hair needs to be about YOU. It should be about how you feel and it should be a way to express yourself. Recently, long hair on boys and men has become fashionable, so how is it any different for a girl to cut her hair short? If you’re thinking of taking the plunge yourself, then I say go for it. And if you really aren’t sure that you have it in you to do it (like me) then do it for charity, and do a good thing for others at the same time. 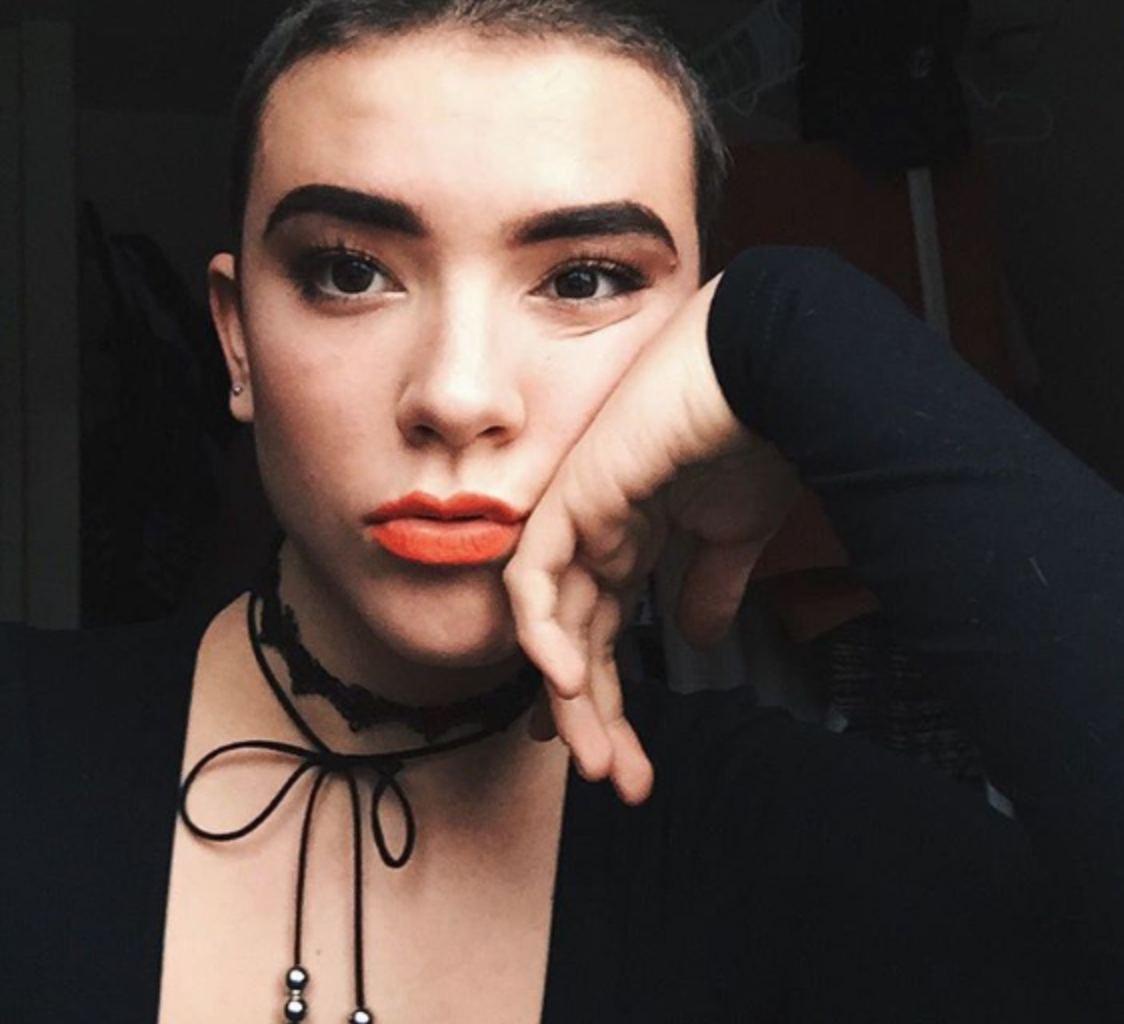 Women with short hair are NOT ugly. They are NOT weird or mentally unstable. And, most of all, they do not look like boys. They are beautiful, feminine and they are themselves – comfortable and ready to accept who they are.”

Round of applause for the beautiful Molly, standing up for gals everywhere. You can follow her here: