My grandma died in 2017. The year that we took to the streets to defend women’s rights, fought back against a misogynistic president, and debated abortion law, my grandma grew smaller and weaker, until eventually she wasn’t here any more. She left us in May, on the same weekend that she came into the world 83 years earlier.  In the months since she passed, I’ve thought a lot about the life she lived, or perhaps more importantly, the life she didn’t live. 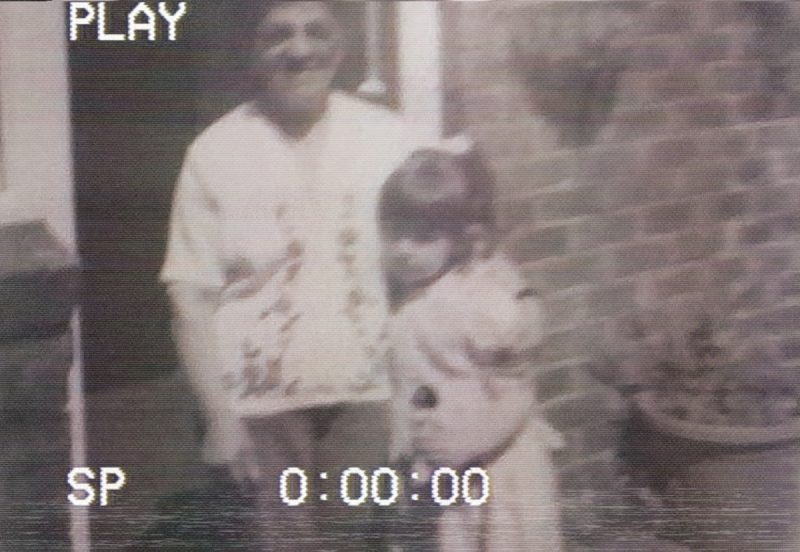 She was the youngest of seven siblings, five of whom died before she was born. Her father was a violent alcoholic, and her brother followed suit. She bore the brunt of regular beatings and suffered from rickets, a condition that stunted her tiny frame, leaving her barely over four foot tall. Her poor education forced her out of school after she failed her Eleven Plus, though “needlework and cookery” were the only lessons she enjoyed. She worked a string of unskilled jobs, with a handful of unskilled men for company. With no idea as to how babies were made, she had the first of her three children at 23. She thought that perhaps he’d ask her hand in marriage, but she never saw the father again.

Eventually the clouds parted a little and she met Tom, an abattoir manager, 20 years her senior. I never did meet my granddad, but by all accounts he was a wonderfully kind and interesting man. Far from the happy ending I wish it had been, their relationship broke down, and yet another violent alcoholic found his way into my grandma’s home. Fortunately, hell hath no fury like a fiercely protective teenage daughter, and a blow to the jaw from my mum was enough to scare him off.

In 1994 she became my grandmother, and the years of bruises and broken bones unravelled into threads of love and laughter and pride and jam tarts, and wound their way around me. For every second she felt alone or afraid, I felt safe and secure. The generation gap that separated us barely spanned six decades, the poverty and neglect of her childhood buried deep under layers of my Barbie dolls and gingham school dresses. I would go to university, travel the world and move to London, yet she wasn’t even encouraged to finish school.

When I was little, I would ask her to tell me stories about her childhood. I imagined ration books and post war camaraderie, and wanted to know the games she played with her friends or the books her grandmother read to her. Of course, there were few games and even fewer books. As I looked at the lines around her eyes and her delicately permed hair, I struggled to imagine her life before me.

She carved a space in her tiny flat just for me, adorned with dolphin print bed covers and teddies in hand knitted dungarees. We took our first flight together, her 64 and I six. As we left the runway and sailed up into the sky, I’ll never forget the look on her face when it dawned on her that we were actually among the clouds. She was forever singing out of time and out of tune, and brought us a banana loaf most weeks. She often picked me up from school and never missed a concert. When the lads at school made fun of my big ears, she met them at the gates for a good telling off.  She spent her Saturday afternoons visiting me at my part time job, and made herself known just about every member of staff.

She was my very own cheerleader. She watched me finish school and graduate university. She bought me a radio for my first home, and spent one New Year’s Eve dancing to Jools Holland, hand in hand with my best friend. And then gradually, she began to slip away, forgetting names, and dates, and places.

I told her that I loved her every time I saw her, but not once did I tell her why. Because perhaps now that she isn’t here, I’m only just beginning to understand what made her so special.

Despite the shit show that was 2017, and despite #MeToo, and despite the million miles we need to walk to reach equality, I feel thankful. I feel thankful, and sad and grateful for the generations of women before me that were failed by their parents and their education systems and their husbands. The woman who lacked opportunity, and who fell victim of her lower class place in society. The woman that learned to read not from her teachers, but from Catherine Cookson. Who learned about reproduction not from her mother, but from the man who forced himself upon her. Who learned about love, not from her husbands, but from her daughters and granddaughters.