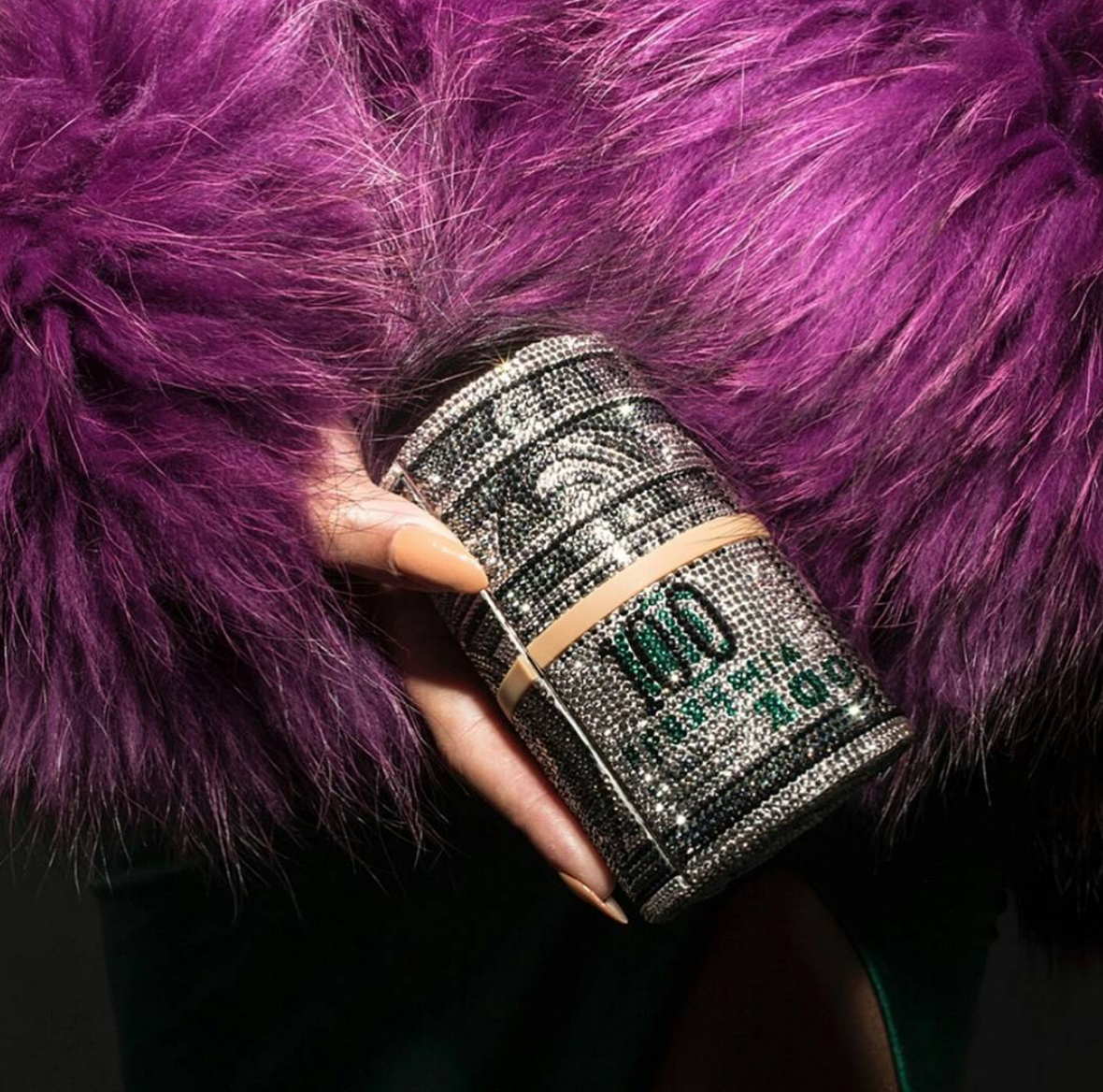 I rent a one bedroom flat in N16, with my boyfriend, and it sets us back around £1,300 a month. I’m a full time project manager, and until recently, worked six days a week, including Sunday afternoons in a textile shop. I’ve survived on less, but certainly wouldn’t say no to a bit more.

Why am I telling you this? Well, partly because I’ve already told everyone else, but mainly because I know you’re wondering. We all are. As a generation, we’re skint, and so our interest in other people’s finances is insatiable. Back in March, we saw a nationwide conversation around the gender pay gap, great. Women are being encouraged to speak up at work, and challenge their employers, brilliant. However, we’re still not really talking about money.

Refinery 29’s Money Diaries, in which a woman offers a deep dive into her wallet for a week, remains one of the site’s most popular features. Earlier this year, the diary of a freelance writer living on £14k went viral. As she racked up comparably large bills to both Pret a Manger and her cocaine dealer, the Internet was up in arms. More recently, the diary of an intern living in New York and receiving considerable handouts from family was blasted for failing to recognise her own privilege as she spent weekends with friends in The Hamptons.

Responding to comments, Refinery 29 questioned why we feel such ownership over women’s money. The takeaway? Women are having these discussions in comments sections, because they can’t discuss salaries and spending in real life.. Whether you’re an intern treating yourself to the odd “fuck-it” Pret sandwich, number twenty-seven on Forbe’s Richest Self Made Women List, or an influencer buying a skirt for the sake of an Instagram snap, your wealth, or lack of, is up for public debate. So, here I am, talking about my earnings, and how transparency makes life easier.

About a year ago, a couple of friends suggested meeting for dinner in Shoreditch. I didn’t live in London at the time, and researching the restaurant didn’t cross my mind. Four tiny mouthfuls of ceviche later (and a packet of crisps for the Overground home), I was almost in my overdraft. I should’ve talked about money sooner, because one person’s Tuesday night dinner is another person’s monthly grocery shop.

I met one of my closest friends at university; we did the same course, graduated with the same grade, yet our career paths couldn’t be further apart. I went on to work for small charities and non-profits, while she makes large commissions working in sales. Nowadays, if we go out for dinner, she picks up the bill. This isn’t a gesture born from obligation, and certainly not of expectation, but of love, respect and mutual understanding. “ I earn more than you,” she says, “Loads more. Your work might be fulfilling, but your bank balance never will be, so let me buy you a bloody burger.”

While I’m not suggesting we start adding service charges when a friend comes for dinner, we must begin facilitating these conversations, by acknowledging our financial differences. I earn less money than a lot of my friends, but I could be significantly worse off. I’m fortunate to have stability at work, and a partner to share council tax with, a luxury that others don’t have.

Understanding the nuances of my friends’ relationships with their parents’ and partners enables me to navigate our friendship with care. I know when something needs to be approached with sensitivity, and when I can take the piss. The same applies financially. Transparency means I no longer check online banking with one eye closed the morning after a night out, and my friends have no shame in turning down a starter to save themselves a tenner.