I’ve booked a hair cut, ordered my robes and, begrudgingly, spent £50 on a stuffy official portrait in an ornate frame I’m sure my grandparents will fight for mantlepiece rights over. Practically, I am ready to graduate on July 23rd. Emotionally, I’m a bit more reserved. What bothers me most is not that I will have a degree in Creative Writing which, I am kindly and consistently reminded, is equivalent to one in English Literature and Unemployment, but leaving university. 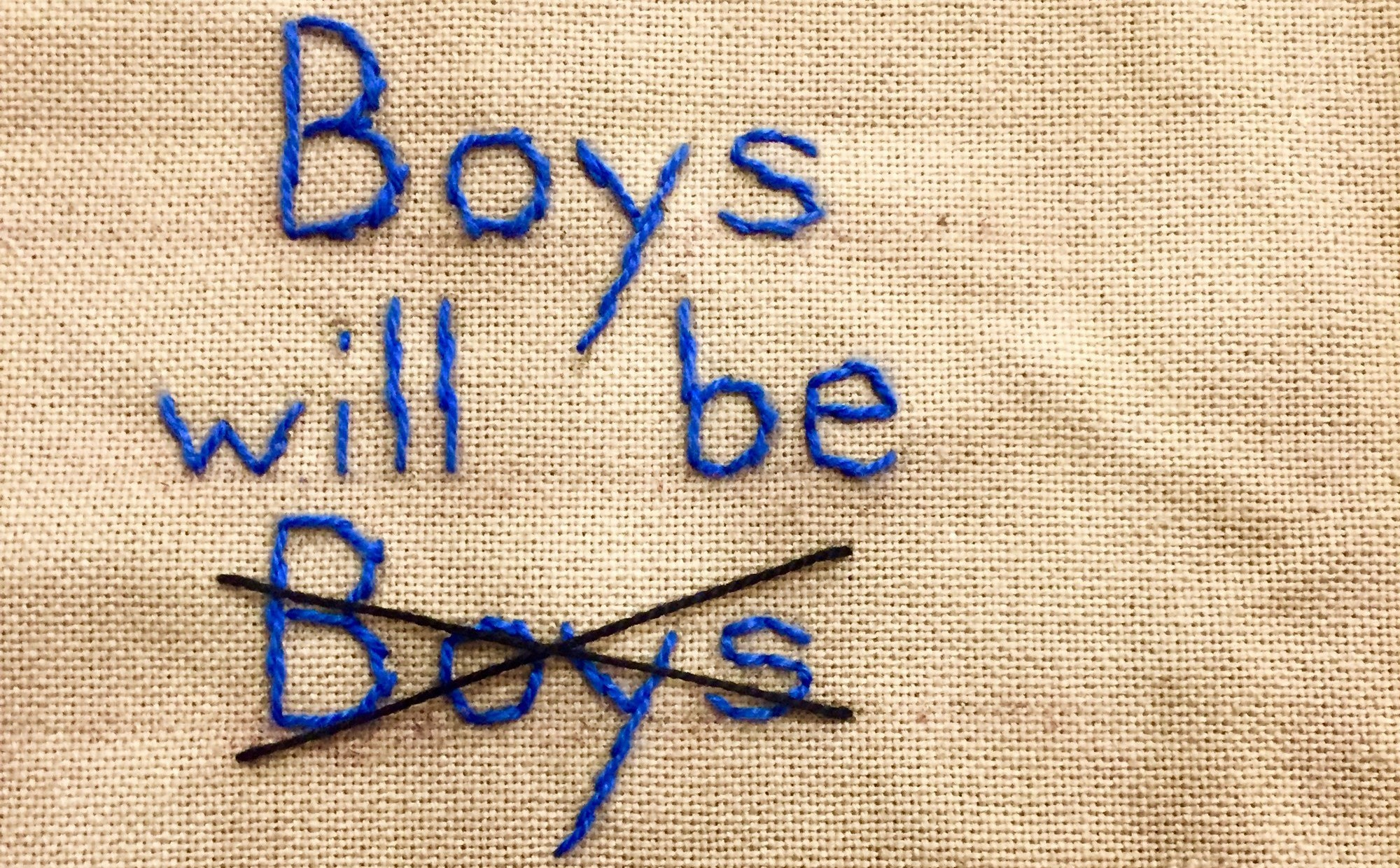 I’m one for the nostalgic and won’t deny that I’ve spent the best three years of my life there with friends and a person I love, all of whom I fully intend to be bound to forever. In so many ways, I had the ultimate uni experience – a cocktail of mischief, messy houses and drunken memories. I became myself there, as both a writer and a strong woman.

Warwick University was, to the horror of my sixth form, the only one I applied for. It was my all or nothing that thankfully worked out to be the former. It was young, by university standards. Founded in 1965 – a liberal and progressive space that I saw as the opposite of the small-town existence I’d known. I managed over two and a half years there without questioning that part of it. It, somehow, lived up to my mile-high expectations of it, until it didn’t.

My university made national news when a group chat that made graphic rape and sexual assault threats aimed at named female students and included racist and homophobic abuse was published by the university newspaper. We were sickened. And then we were angry, when – despite being given a lifetime ban – the university allowed the perpetrators the opportunity to return just 12 months later. I wrote about how we marched in protest of the institution we belonged to, but that had no regard for our safety and wellbeing.

Since then, Warwick has kept falling. Out of the top 10 in the Complete University Guide rankings for the first time in the table’s history. But that matters nowhere near as much as the news that its student was allowed to represent the University in Varsity days after charges of sexual misconduct were found ‘proven’ by a major disciplinary committee.

It went from a sad time to be a Warwick student, to a shameful one. This summer, when I put on that extortionately priced graduation robe, with Warwick’s signature purple, and throw my cap in front of our sign, I don’t know how I’ll feel.

Graduation serves not just as a celebration of student’s achievements but commendation to the institution facilitating it. There will be countless people graduating alongside me that go on to achieve incredible things, who will become names the university shows off on open days and in its brochures. The tutors and professors that helped me succeed, the very same ones who protested alongside us, who wrote open letters to the Vice-Chancellor condemning the behaviour, the ones who have expressed their shame, too, at having their name attached to the university, they deserve every credit.

But Warwick, Warwick does not deserve to acknowledge my success as it’s own.

“Toxic” is a zeitgeist used for anything from masculinity to friendships, but it is truly the kind of culture is perpetuated by those in charge of so many of the UK’s academic institutions. The people who allow sexual predators to walk the campus and represent our sports teams while offering doggy de-stress days to “help” our anxiety.  I am part of Warwick’s legacy whether I like it or not, but it’s not just one of academic successes. It’s of fear and disappointment.

The crux of it is this: UK universities are repeatedly failing their students, in particular, BAME students, trans students and those struggling with mental health disorders.

It was reported in March student complaints had doubled in the space of the last year. Watchdogs have continually identified growing complaints against university’s across the country. This is happening everywhere – from the occupying protests of Goldsmith’s to the gagging orders of Oxford, and is something we must wake up to.

I’ve struggled to come to terms with the fact that just because we’re at university, that it isn’t inherently progressive. I used to think of Warwick as an idealised space where the things that happened in my hometown, the cultures that spread there, weren’t present. But more than anything I’ve learned that misogyny, rape culture, racism, homophobia don’t always look like you expect them to. In fact, they don’t look like anything.

It’s been a lesson to learn in the hardest way, but a valuable one.

The first step to rectification is proper recognition:  of the money, power and questionable ethics behind the UK’s universities. Let’s lift the mask of progression and inclusion and see that the systemic issues of our society can be enacted any time, any place, by anyone – university students, and institutions themselves, very much included.
Follow Amy HERE.