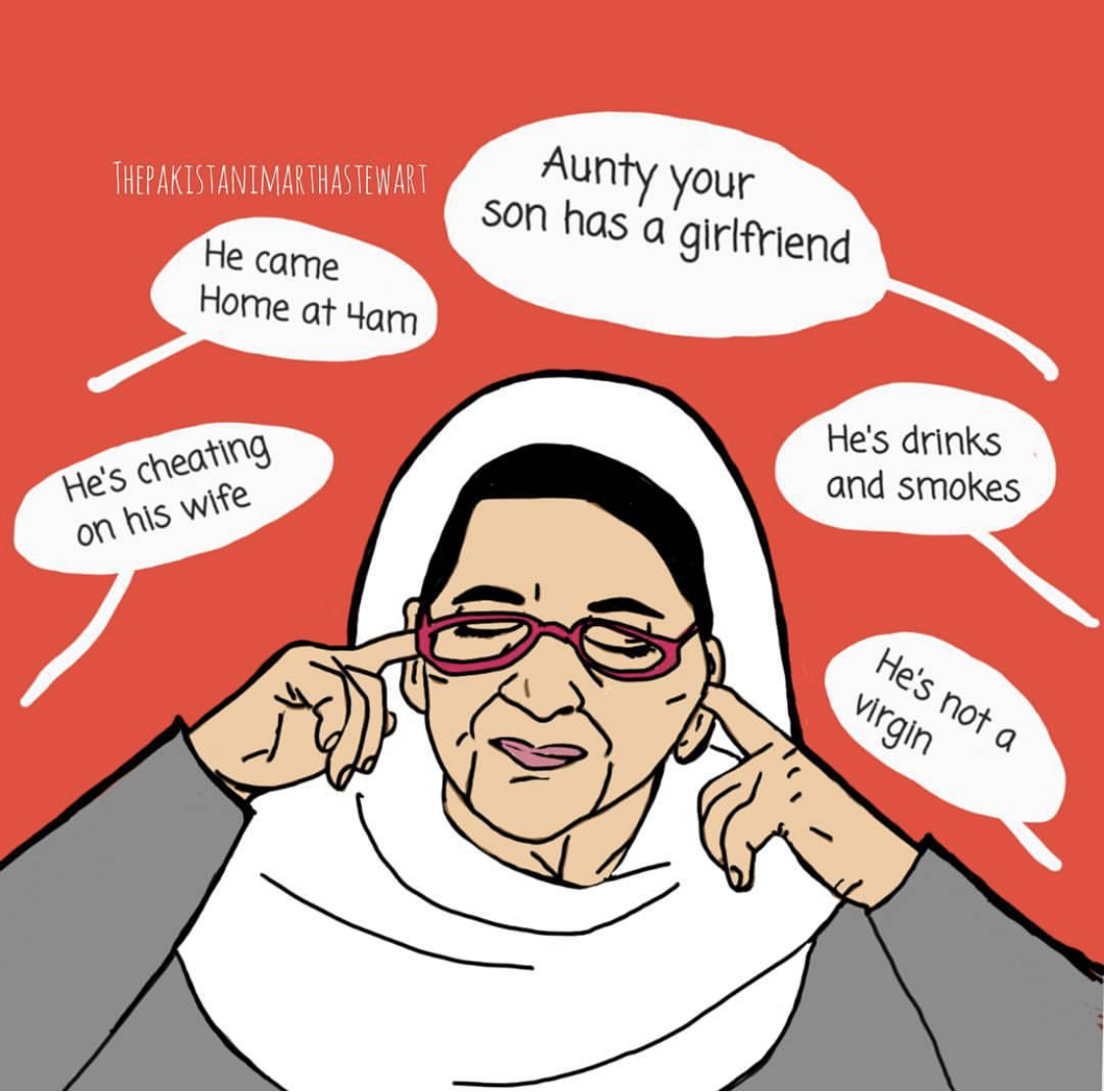 Although gender equality has become one of the main fights of our age, it’s no secret that there’s still an overarching view that women are the weaker sex, regardless of how much of a fight we put up for our rights. This, especially, is a battle women who are Muslim cannot seem to win.

The double standard between men and women has been an issue within Muslim communities around the world for as long as anyone can remember. There are different limitations placed on women than on men in the community, and this isn’t just on a macro-cultural level, but one that trickles down to affect sons and daughters belonging to the same family.

It’s something I’ve even noticed when watching specific movies or television shows. I was recently watching Ramy, a television series on Hulu which follows a first-generation American Muslim male exploring the challenges of what it’s like being stuck between an Egyptian community and a millennial generation. What caught my attention most, however, was the way the women of the show were portrayed. Ramy’s sister, Deena, faces constant struggles with her parents, who question everything she does. In one scene, the family is at the dinner table eating together, when Ramy gets up after finishing and tells his mother he is going out. Deena, astonished by how casually he says this and receives no questions regarding his whereabouts, tries to make a point by saying Ramy gave no details about where he’s heading, but when she tries to simply go to the library, she is asked a series of “who, what, where, and why questions.” Ramy’s parents response was simply: “He just told us he’s going out.” 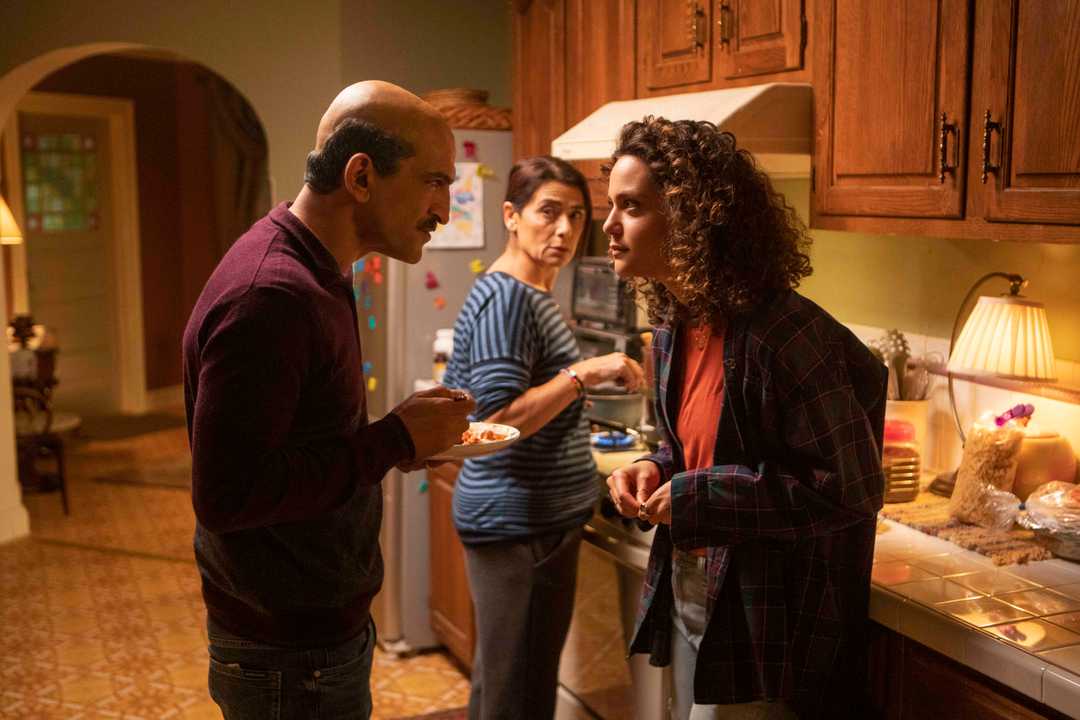 This is just one of the many things Muslim women, as well as most women from South Asia and The Middle East, have to face.

“Islam doesn’t have a double standard towards men and women. The double standard within Muslim communities is actually cultural and not religious. Muslim youth are raised with different leniencies, when this isn’t how Islam works. What is haram (forbidden) for a girl is haram for a boy and vice versa, however, muslim boys are hand fed and muslim girls are raised to cook. Muslim boys can stay out past midnight and muslim girls are told to be home by 8pm. Muslim boys can date, muslim girls are told if they date, they will never get married. What’s haram for one gender, is haram for the other, yet boys and men are told that whatever they do is permissible and whatever women and young girls do is automatically seen as haram,” says Zara Khan, a student at Howard Community College, and member of the Muslim community in Columbia, Maryland.

My mother’s generation belonged to a time where it was normal to put expectations on a woman; such as being obedient to her husband and not expressing her opinions because it was seen as disrespectful. For her generation, and those before her, there was no such thing as The Equal Rights Amendment; a proposed amendment to the United States Constitution designed to guarantee equal legal rights for all American citizens regardless of sex.

Although Muslim women today don’t face the exact same expectations as those put on women before us, and voice their thoughts more publicly, the problem has not vanished completely and new difficulties still arise.

Mona Chilet, a 21-year-old student at the University of Maryland, Baltimore County believes these problems are still faced now:

“I would say one struggle Muslim women face mainly growing up and living in an Arab country is that they aren’t encouraged to go for degrees like engineering because it’s viewed as a major only for men, and even when a female gets a degree, it’s not uncommon for her to get married and never work; like basically become a housewife. Another would be men being able to do whatever they want with very minimal questioning or being allowed to stay out however late they please regardless of their age.”

She recalls on a personal experience:

“In my first semester as a mechanical engineering student back in Dubai, we had a group project and it was me and another girl in the group, and our professor, who is the head of the department, would tell us “oh you won’t be able to do this task, let the guys do it.” They were working on a project which initially had three girls and two guys and the professor was super impressed with their idea, but the two guys had to drop the class, so it became a group of four girls. The professor told us we should change our project, because we couldn’t do it on our own. Even though it’s improved culturally, a women’s degree isn’t considered as valuable as a man’s degree; that’s in the Arab world I would say.”

However, Muslim women of today are working together to combat these double standards. The Muslim Women’s Organization of Orlando, Florida has created a space for women to have the opportunity to lead in the service of humanity by allowing them to augment their lives through community service, outreach and personal development. They announced the launch of a Gender Equity and Social Responsibility Initiative to provide all women with the tools needed to transform their lives without fear of being discriminated against due to any isolating forms of bigotry that exists in today’s society. Muslim women in foreign countries have taken initiative as well, working towards a world in which they can enjoy peace, justice, and equality. Established in April 2001, Women for Afghan Women (WAW) became an organization dedicated to protecting and promoting the rights of Afghan women and girls in Afghanistan and New York who had been deprived of their privileges. WAW works to help these women and girls exercise their rights to pursue their individual potential and have representation in all areas of life — political, social, cultural, and economic. 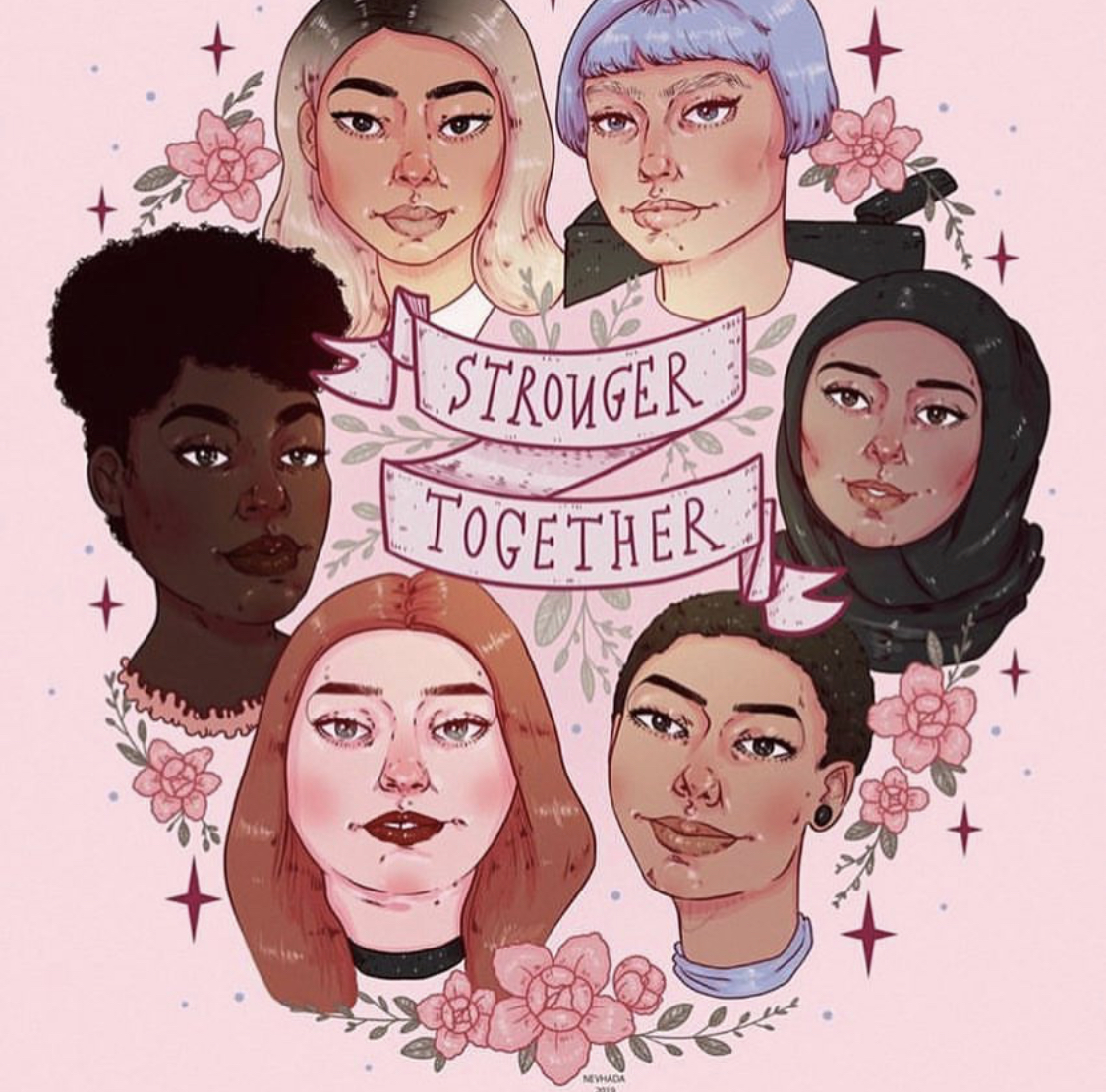 I‘m lucky to have grown up in a household where my voice hasn’t been silenced. I have a mother who encourages me to pursue my goals and education. Don’t get me wrong though, there are many times the argument of why my brother gets treated differently than my sister and I has come up, as well as going back and forth with my parents about why the opinion of others in the community matters since it has no personal affect on me. Such disagreements have played a huge role in my own life, as well as my mindset. I often wonder how different things would be if I was to be treated the exact same way as my brother. It can be very frustrating at times when I am given no explanation as to why certain things are restricted upon me as a woman. However, such restrictions and the role of the community have allowed me to tackle these issues headfirst and raise questions. Although not ideal at times, it has given me opportunities to challenge the double standards and voice my opinion.

There’s no certainty gender-based discrimination will ever end within Muslim culture and communities. There is hope that it one day it will, with my generation or in the future. All I know is that women who face any form of prejudice because of being female, whether it be from family, community or even in a workplace environment, should stand their ground and speak up for those who never got the chance.