The first time I saw a drag queen in person, I was celebrating a friend’s birthday at Lips Drag Queen Show Palace in New York City. I was an impressionable 16-year-old wearing a new pair of Aldo heels I couldn’t walk in and an off-the-shoulder leopard print blouse.

I remember watching a drag queen lip sync to a Madonna song, and watching another call all the birthday people to the stage. I remember how the drag queens looked out into the audience, engaged with individual members who ate in their seats, and cracked jokes like a quick whip, left and right. I also remember secretly praying they wouldn’t call on me, wishing to disappear in this room of big people.

“I had crippling stage fright and a laughable lisp, and I didn’t like calling attention to myself unless it felt completely under my control”

I spent the majority of my adolescent years wanting to stay small, unseen, and blent in. In the obvious hierarchy that is the high school student body, I felt neither cool nor uncool. I had crippling stage fright and a laughable lisp, and I didn’t like calling attention to myself unless it felt completely under my control. I was comfortable with who I was in my own company, but it was who I felt like I was around others that I tried to avoid.

I knew that if I got too excited to speak, there was a chance my words would roll off of my tongue into a string of gibberish sounds. But if I wrote them down and kept them to myself, I could say what I wanted to say without reaction. I also knew that if I got dressed (outside of my school uniform), I would look fine, but not quite the way I wanted to look because my personal taste exceeded my access. How much of my low self-esteem was internally sourced or externally conditioned? I don’t know.

“My exposure to drag culture helped me remedy the disconnect between who I am on the inside and who I feel like I am on the out.”

But I do know that these days, I have more confidence because I’ve gotten to know myself through years of self-discovery, responsibility, and mental healing. My exposure to drag culture helped me remedy the disconnect between who I am on the inside and who I feel like I am on the out.

Drag queens are people who portray women through characters they’ve created for entertainment. Many drag queens are men outside of drag, like insult comic Bianca del Rio (Roy Haylock) and Britney Spears impersonator, Derrick Barry. But drag queens, like Peppermint and Carmen Carrera, are also trans women. At RuPaul’s Drag Race Season 5 reunion, Monica Beverly Hillz put it best: “Drag is what I do. Trans is who I am.” 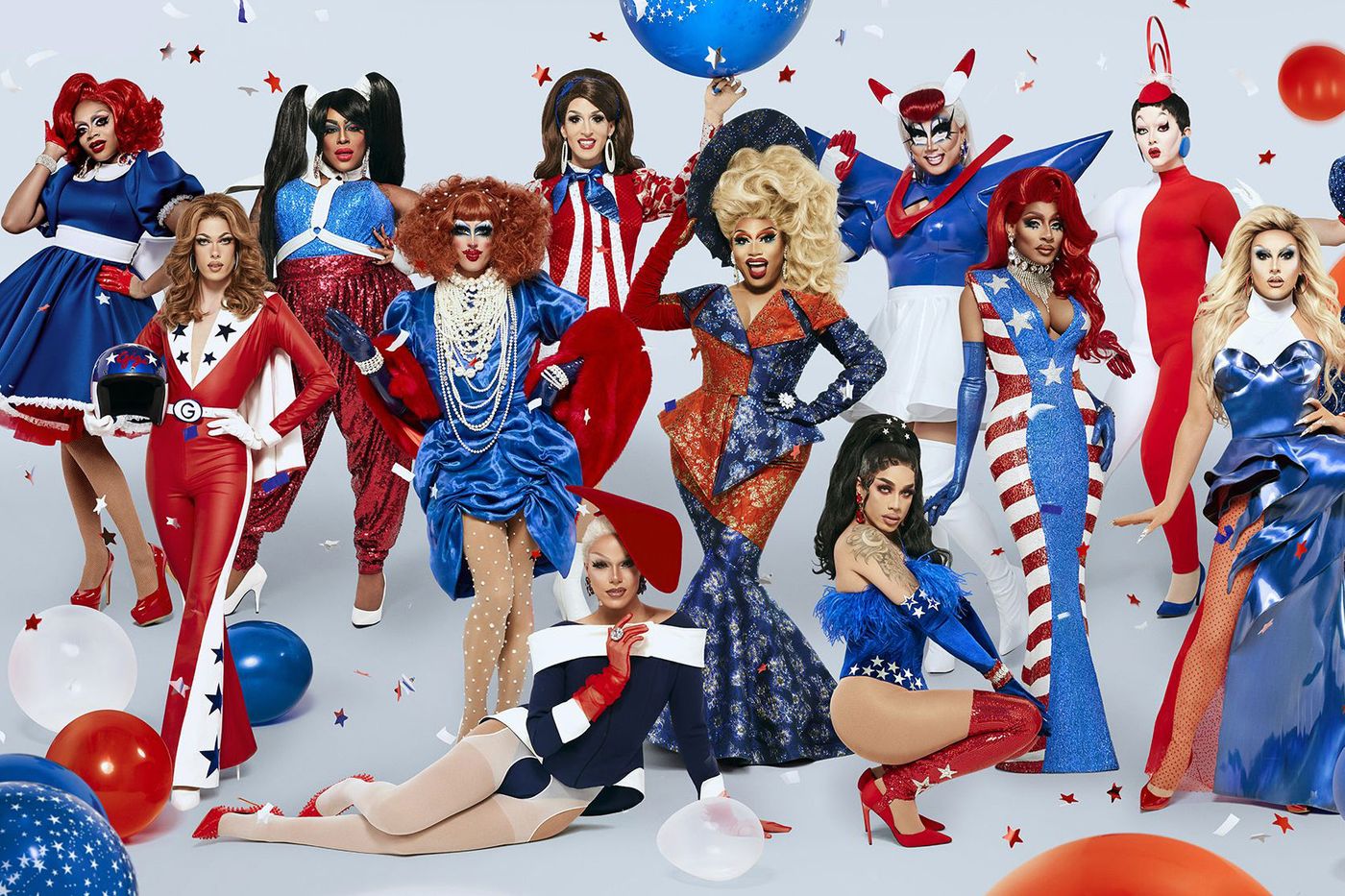 The distinction between occupation and identity in the drag community helped me understand that an extension of myself does not define all of who I am. The part of me that had a lisp (which I lost in college, by the way!), was only a small fraction of my whole. And the part of me who’s come into my personal style, is just a reflection of my growing privilege and self-expression. By recognising these aspects (particularly my insecurities) as parts of a whole, I’m able to minimise and maximise their power to make room for just being.

It is in this agency that I exercise my self-esteem. And it is with this bird’s eye view that I also define what it means to be a woman for myself.

Feminist and existentialist philosopher, Simone de Beauvoir, once said, “One is not born a woman but rather becomes a woman.” As someone who’s accepted and rejected associations of womanhood to embody my true self, I wholeheartedly agree.

My perception of womanhood as a teen was profoundly influenced by my surroundings. I had little awareness of how much of my identity was actually me versus how much of it was me trying to keep up with the status quo — and how could I? When we’re young, we’re able to bend, grow, and break with absolutely no reference point to help us articulate these changes.

“Like women, no two drag queens are alike, and no two have to be.”

And in the media, women are widely represented as hyper-feminine, sexual, poised, and blemish-free. Though we’ve made significant strides to deconstruct these stereotypes, those expectations still existed deeply and explicitly throughout my childhood. Growing up and into breasts, boys, and independence, my only options felt like fitting into this overly fetishized expectation or rejecting it with heightened insecurity.

But now, drag culture inspires me to be my own kind of woman. Drag queens explore sexuality shamelessly and curiously. They exhibit softness and strength simultaneously, and they don’t take themselves too seriously. Like women, no two drag queens are alike, and no two have to be. There’s room for pageant queens, fish queens, club queens, and comic queens, among other kinds.

To watch a drag queen is to witness the interpretative art of being a woman — any kind of woman. And it’s because of drag culture that I’m continuously inspired to exude my uniqueness and create my own space, not only as a woman, but as a person, in a world that’ll have to make room.