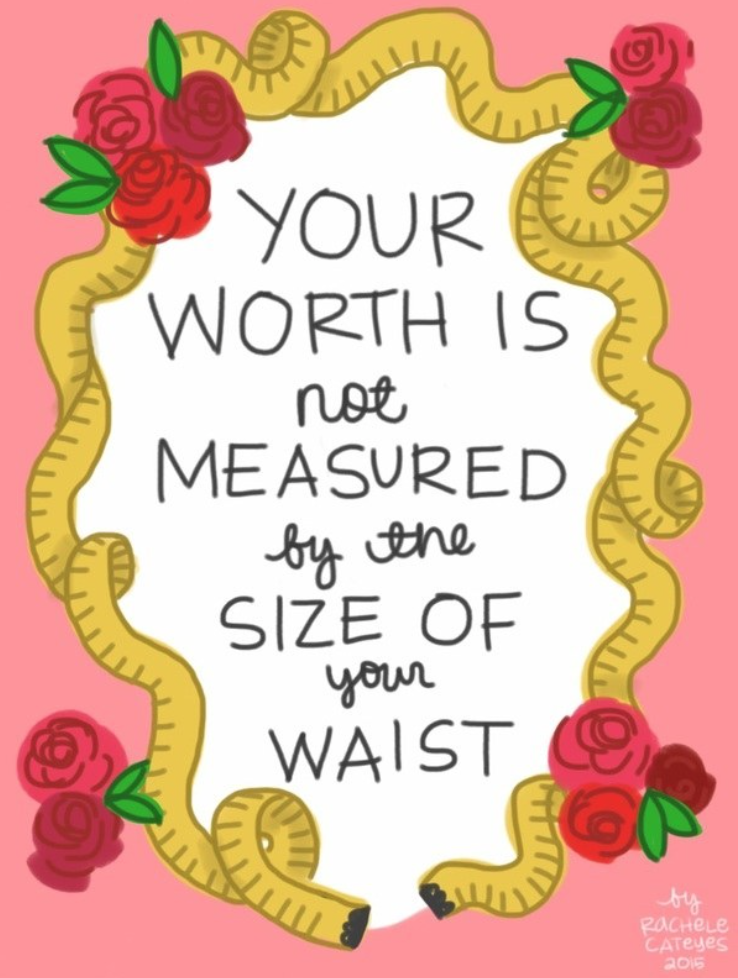 Amy Poehler, Whoopi Goldberg and Lady Gaga may sound like the ultimate girl gang, but last year they were banded together under a far less enticing guise. All three women fell victim to the vicious tongue of the ‘Oscar’s Worst-Dressed’ lists, and, as a result, faced a barrage of judgments from the press and public alike. While we’re sure the likes of Whoopi and Gaga have better things to do with their post-Oscar mornings than dissect tabloid trash, the question remains, how is this archaic ritual still hanging about in the 21st century?

The format is a familiar one, in the early hours following any big Hollywood event the internet begins to fill with various commentators and their analyses of the evening’s events, and, of course, the fashion. While the palpable interest in what the stars’ don down the red carpet is understandable, the meticulous level at which they are judged for every crease, crevice and curve is worrying. The criticisms focus less on the actuality of the dress, and more on the subject’s ability to wear it. Unsurprisingly then, those that feature more regularly on these lists are not the six-foot-tall runway models à la Elle Macpherson and Cara Delevigne, but those comedians and actresses that look not unlike ourselves (well ourselves on a good day with the help of some fake tan and flattering lighting). Ultimately ‘the worst dressed’ diminishes these women’s achievements, and transforms a platform for celebration to a red carpeted battlefield, where only a select few can win.

And ‘winning’ by the standards set out is no easy feat. For every Meryl told she looks frumpy, there’s a Kim K that looks too slutty. The pervading judgement is that a garment’s primary function is to ‘show off’ a figure to the best of its ability, and if it can’t do that, well let it burn, and let the celeb and their stylist go down with it. Funnily enough, men very rarely feel the wrath of the ‘slideshow of shame’, that is of course, unless the woman ‘on their arm’ (seriously The Daily Mail?!) is letting him down by exposing a bra strap- cue reader actually fainting from the pure scandal of it all.

Intersex competitiveness while at first viewed as a branch of Darwin’s ‘survival of the fittest’, has in more recent times, been understood to be yet another internalisation of the patriarchy (surprise!). Noam Shpancer, explained in Pschycology Today that “As women come to consider being prized by men their ultimate source of strength, worth, achievement and identity, they are compelled to battle other women for the prize.” In a time of pussies that grab back these media outlets seek to undo our hard work and further ingrain the idea that a woman’s worth lies not in her achievements, but in her ability to be a sex symbol.

And it doesn’t just start and end at Hollywood’s glossy gates either; this pitting of women against one another has come to pervade every aspect of our lives, and is something I myself am guilty of.  I can’t help but look back at my obsessive search for the perfect prom dress (even the postman was alarmed at the sheer number of ASOS orders) as centred not on my desire to feel good about myself, but my desperate need to do well in the inevitable rankings that would follow. Luckily, as a 16 year old from a rural village in the middle of nowhere, the general population had little to say about my final choice (a metallic number). For the attendees of the Oscars however, it’s a very different story. Thanks to twitter anyone in the world has a voice that can be heard by anyone else in the world, and as powerful as that is, it’s also scary. The shaming of these celebs no longer stops at the gossip sites, but reaches each and every corner of the web… it’s inescapable and we’re all guilty of it.

So what can we do to ward off the worst-dressed lists? We can start at home, building up not only ourselves but those around us; be that a fire emoji on your bestie’s selfie or a smile at the girl in Topshop’s changing rooms. The truth is, when we click on these articles, when we RT Perez Hilton, when we smirk at an Instagram post, we are saying ‘this is ok, this is acceptable’, and it’s not. So next time you’re scrolling through the Daily Fail’s column of shame (we’ve all done it) remember that to tear someone else down, is an act of violence against yourself, and you deserve better.