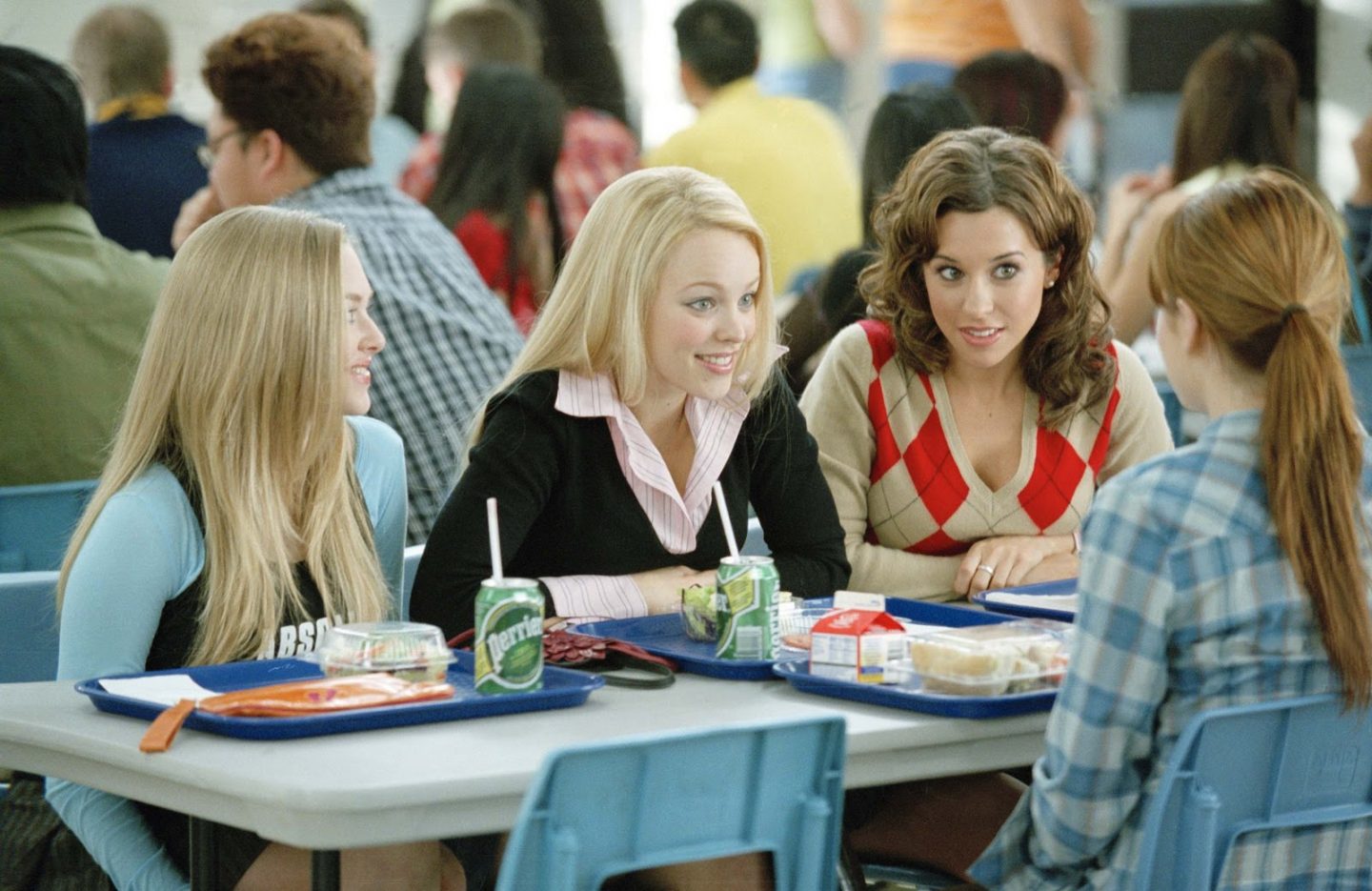 “There’s a special place in hell for women who don’t help other women”- but should your brand of feminism mean going above and beyond in support of someone whose interests aren’t aligned with yours?

It’ll come as no surprise that whether acknowledged by some of its harshest critics or not (I’m looking at you, Twitter trolls), there are different “brands” of feminism. Some brands are dubbed a “cancer”, some are “old school”, and some are perpetuated by “Generation Snowflake.”

Whatever brand of feminism you subscribe to, I’m assuming you’re reading this because, like me, there are times when you wonder if the “feminist” in you should dictate each and every one of your thoughts and actions, including helping other women, be it personally or professionally.

For the most part, identifying as a feminist is intrinsic to who I am. Yes, I own a “Nasty Woman” T-shirt – but did I vote for Hillary Clinton in the 2008 U.S election? Nope. Yes, I run a feminist site with like-minded friends – but do I give a rats arse about whether shaving ones’ legs constitutes as an important gender equality issue?* Nope (FFS, it’s a LIFESTYLE choice).  Yes, it’s highly likely I’d have an emotional breakdown if confronted with an unplanned pregnancy – but do I feel the need to shut the door on safer, legal abortions for other women?** Not one single bit.

This brings me back to the debate about whether women should HAVE to help other women. I’ve only recently come to comprehend there have been “immediate” and “bigger picture” issues that have dictated my thoughts, beliefs, and actions when faced with the opportunity to help another woman.

Here are some of the “bigger picture” issues I shared with The Girls Did Next in our FGRLS interview back in March (read the full interview HERE):

What are YOUR immediate and bigger picture feminist concerns? Email us or Tweet us to share your thoughts!

*While the leg shaving conversation is an interesting one to have, until the gender and BAME pay gaps are closed I’m content for it to take a back seat on my list of concerns.

**I’m a firm believer that if a woman is against abortion they just shouldn’t get one. Men should just step up or STFU and use a condom.