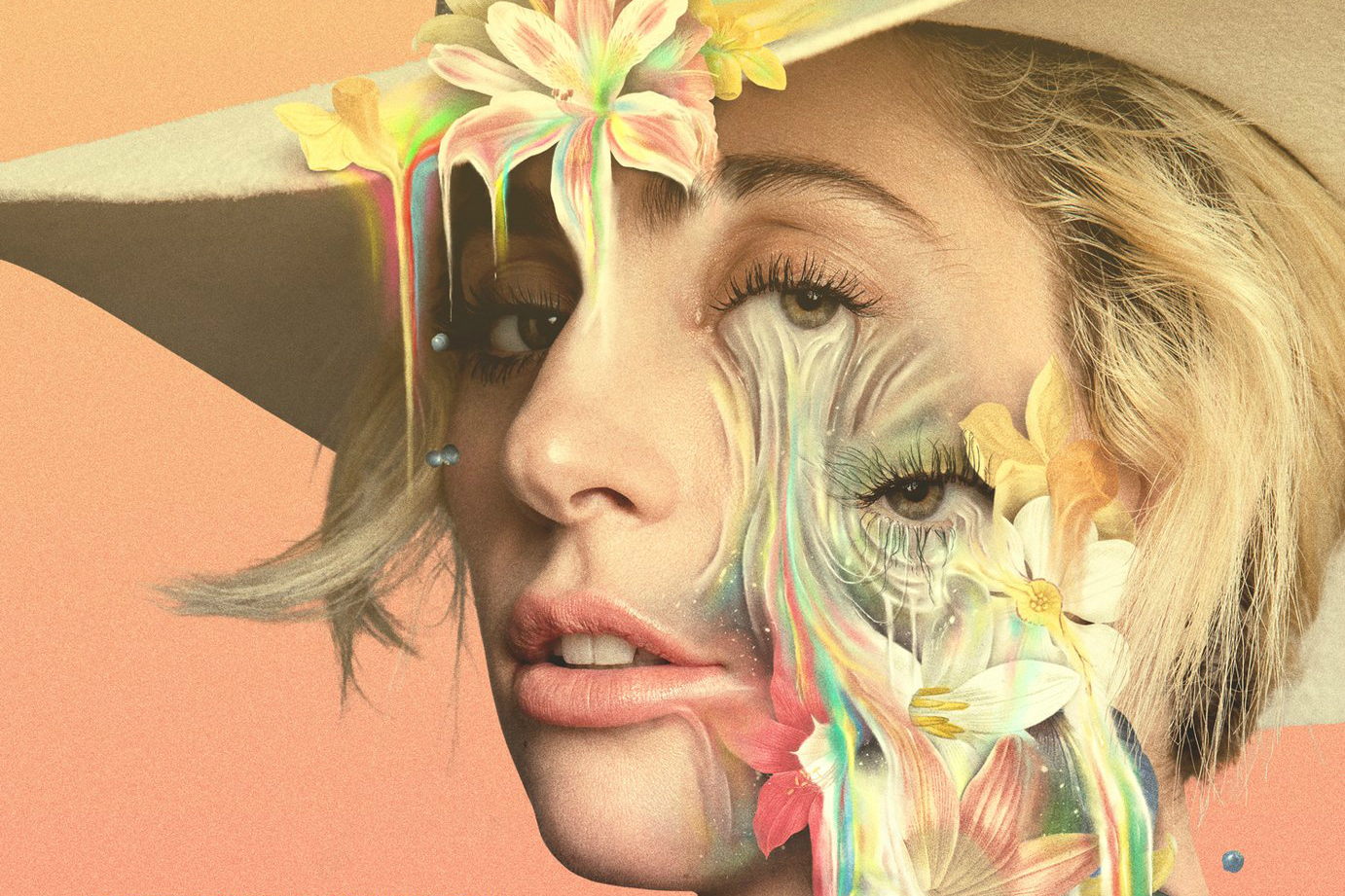 I don’t know about you, but I have never held celebrity documentaries high on any inspirational film list. I definitely did not expect a whole lot from the Lady Gaga documentary, ‘Gaga, five foot two’. I thought it just would be another example that they are celebrities and we are mere mortals who eat tins of tuna before pay day.

But hallelujah, Gaga has done it. She is the first celebrity to successfully let us have a long nosey look into her life and be relatable. I wanted to rush out into the world screaming that Gaga was the inspiration we never knew we needed.

But for those of you who need hard cold facts, here are the six reasons you need to watch the Lady Gaga documentary.

We live in a world of constant mansplaining, fuck boys and harassment. Gaga explains this so perfectly in the first five minutes of the documentary.

This was a hallelujah moment; to have a woman like Gaga make us feel like she also puts up with the constant patriarchy nonsense that each of us deal with daily. It made me feel like we are all in this fab gang of fearless women putting ourselves first and taking shit from no one.

We’ve all been out and embarrassed ourselves. It happens. Like that time I got on stage and took all my clothing off (which happens far more regularly than I would like). So, when Gaga tells you that she has embarrassed herself countless times in front of my dream parents – Beyoncé and Jay Z – by smoking too much weed in front of them, it’s oddly reassuring. I decided I can probably continue to embarrass myself in every bar in Dalston, then. Thanks Lady G.

We’re all used to seeing the Gaga with meat hanging from her shoulder blades and a heel higher than our monthly wage on her foot.  But this documentary doesn’t give any time to the fashion she used to wear. It just shows her in a very stripped back version of herself; she wears track pants (albeit a V flattering version of tracksuit pants), her hair is bleached to fuck, and she is showing her real personality- that was sometimes hidden by her extravagant past fashion choices.

She is a woman who seems to never have a spare moment, and much like myself, she gives herself about 12 minutes to get ready each morning. Yes, she may be going to an album launch party, but she is getting ready in a doctor’s office. It makes me feel like the dozens of times I have had to apply a full face of makeup while riding the central line has been very acceptable.

I think the most surprising thing to anyone who watches this film is the immense chronic pain that Gaga deals with on the daily. She explains that she has fibromyalgia. She is constantly battling pain that stops her from doing what she is known for. I can’t say that I also have chronic pain, but seeing a human stop and say that they are not fine is very reassuring nonetheless. We are always constantly on the go, deadlines loom towards us and none of us think we can stop. It’s true that Gaga has many helpers that massage every part of her body, (probably), but seeing another woman take a break from their job and heal was extremely reassuring.  I’m certainly guilty of pushing myself on when I know I should be taking my foot of the pedal –  I will ALWAYS go to work for fear of letting the team down, even if my arm is falling off and my head if throbbing. If Gaga can find the balls to delay a whole tour, maybe I can take one day off.  She is now my Messiah.

We are all susceptible to loneliness. We work all day in busy environments where we can barely hear ourselves think and then go home to a quiet, empty house, and it can often make us feel alone. In the documentary, Gaga appears very isolated. She openly talks about her devoted fans and staff that are constantly craving her attention, but then what happens when they all leave? Yeah, fair enough, we’d all probably jump at the chance to be lonely in a fabulous home in Malibu, but alone is alone, no matter how much money you have or how many French bulldogs you can buy. Loneliness is v real and we need to hold each other. Gaga is no different.

Nudity. It feels like it is everywhere. But how often is it because of a women’s choice? I still get excited when a woman in the public eye chooses by her own accord to be naked. Gaga has no issue sitting by her pool with no bikini top on and I could not be happier about it. In a time when iPhone’s are being hacked and nude pictures being displayed across the internet, seeing a celebrity like Gaga deciding to take back her body and show it off is just fucking beautiful, really.

Well, I hope that I have now convinced you all to join my Lady Gaga fan group. Memberships are £2.45 and it includes a mug that she once drank from. But seriously, go on Netflix and watch it now – you won’t regret it.

*If you don’t have Netflix, I’m sure my mum wouldn’t mind me sharing her account with you all. Drop me a message x