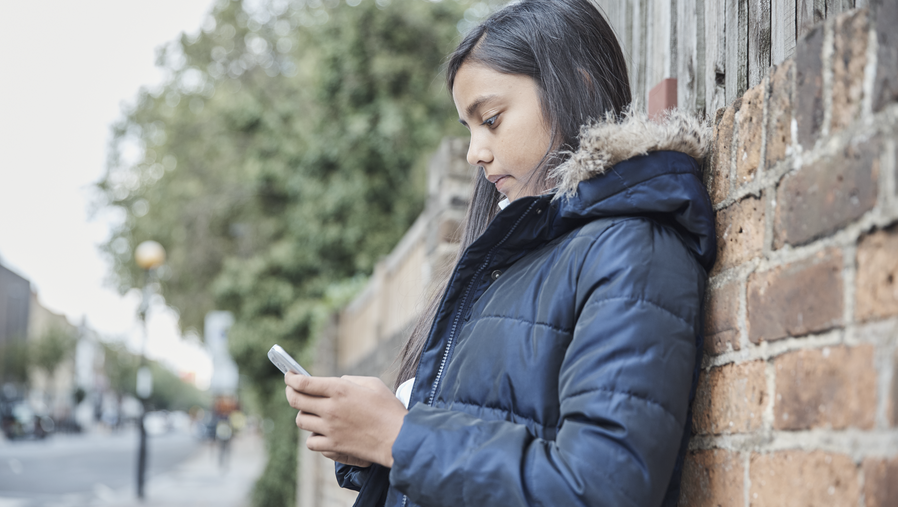 There isn’t a day that goes by that I don’t watch my favourite influencers Instagram stories, click like on a hilarious hangover tweet from a mate’s twitter page or share a campaign on Facebook, and I know I’m not alone. It’s odd to remember a time that social media wasn’t ingrained into our everyday lives, millennials are competent and influential online users, we create jobs through it, we change business and we share, like, debate and engage.

However, unsurprisingly, it’s Gen Z, the youngest generation that literally do not know what life looks like without the internet, that are changing the face of what we know social media to be. From snapchat to vero, children and young people are growing up in a new age of communication, and they’re the ones defining it. As apps grow, users multiply and childhoods are defined through the internet, it seems almost natural that the boundaries adjust too. But that isn’t the case.

Do you think social media companies are doing enough to keep children safe online? It’s time to end the #WildWestWeb and protect our kids with a social media law. https://t.co/CGft7LKhAn pic.twitter.com/qQFNO8WW9f

The average age a child gets a smartphone, with internet and social media access, is now 10.3 years in the UK. At ten years old I bet half of us were playing in the park, kicking a football, playing kissy catchy and being told not to speak to strangers. From primary school age, we’ve been instilled with the safety mantras from parents and guardians on how to play and interact with the outside world. Today’s version of kissy kissy-catchy looks a lot more like flame emojis on snapchat. So with children growing up with social media as their playground, where are the laws protecting them like we had at the playground?

The more eagle-eyed social media queens of you will have spotted a new hashtag slowly creeping up the trending charts, last week, that is about to challenge that very question. #WildWestWeb is the new campaign launched by UK’s leading children’s charity NSPCC. The quirky hashtag has a serious message and it’s calling on the power of social media to make a well overdue change.

On average 7 cases of online grooming are recorded by the police every single day. Behind each is a child or young person whose life has been changed forever by online sexual abuse. Nearly two-thirds of these victims are and will be, young girls between 12-15 years old.

Staggeringly these harrowing facts are just a glimpse of the online reality young women are facing in 2018, and exactly what the NSPCC is trying to change.

The charity is calling on us to tweet MP Matt Hancock, the secretary of state for digital, culture, media and sport. The government big shot has promised that he will take a look at the social media giants and their wild west web policies, where child protection goes unchecked. As always, Parliament needs a push and this law would force social media companies to take responsibility for keeping young people safe online and help online child abuse.

“Every day, the NSPCC hears devastating stories from young girls whose lives have been changed by abuse. After ten years of self-regulation social networks have proven that they are unable or unwilling to take action. That’s why the NSPCC has launched its #WildWestWeb campaign, we are calling on the Secretary of State for Culture to take a stand against the social media giants and protect young girls online.” Says NSPCC Policy Manager for Online safety, Dr Martha Kirby. And we couldn’t agree more.

Make your voice heard by tweeting Matt Hancock now to end the #Wildwestweb and visit their site now.