One of my older relatives used to play this game with me whenever I saw him. “I’m going to guess your boyfriend’s name”, he’d tell me as I protested that I didn’t actually have one. “Is your boyfriend’s name…Oscar?” “Is his name Jack?” he’d continue, and on and on until he decided I’d been teased enough for that day.

He thought I was being coy and didn’t want my family knowing the identity of this mystery boy. I wasn’t. In reality, there was nothing I wanted more than to be able to answer him.

I’d always been a romantic but was a late bloomer when it came to relationships, crushing frequently and deeply (and unrequitedly) on people at school. Whilst my friends started dating, I was still attempting to flirt with guys over Facebook messenger but ignoring them in person at school. I was confident in every other area of my life, but not that one. So, it didn’t help when the comments from family and friends starting rolling in.

“You haven’t got a boyfriend yet?” Oh, you’ll be fighting them off before you know it” I was told. But I never, ever had to, and that pained me more than anything. Every time I met a family friend and they commented what a heartbreaker I must be, something inside me grew. An insecurity, a feeling of not being good enough. It wasn’t just my own fears that fuelled it, but the expectations of others that were weighing down on me. These people thought I must’ve, should’ve, had a boyfriend, so why didn’t I? What exactly was so wrong with me, if all these adults could see something in me but no one my own age could? This failure to live up became a hole in my chest, growing bigger and bigger as I got older and even more desperate to fill it. 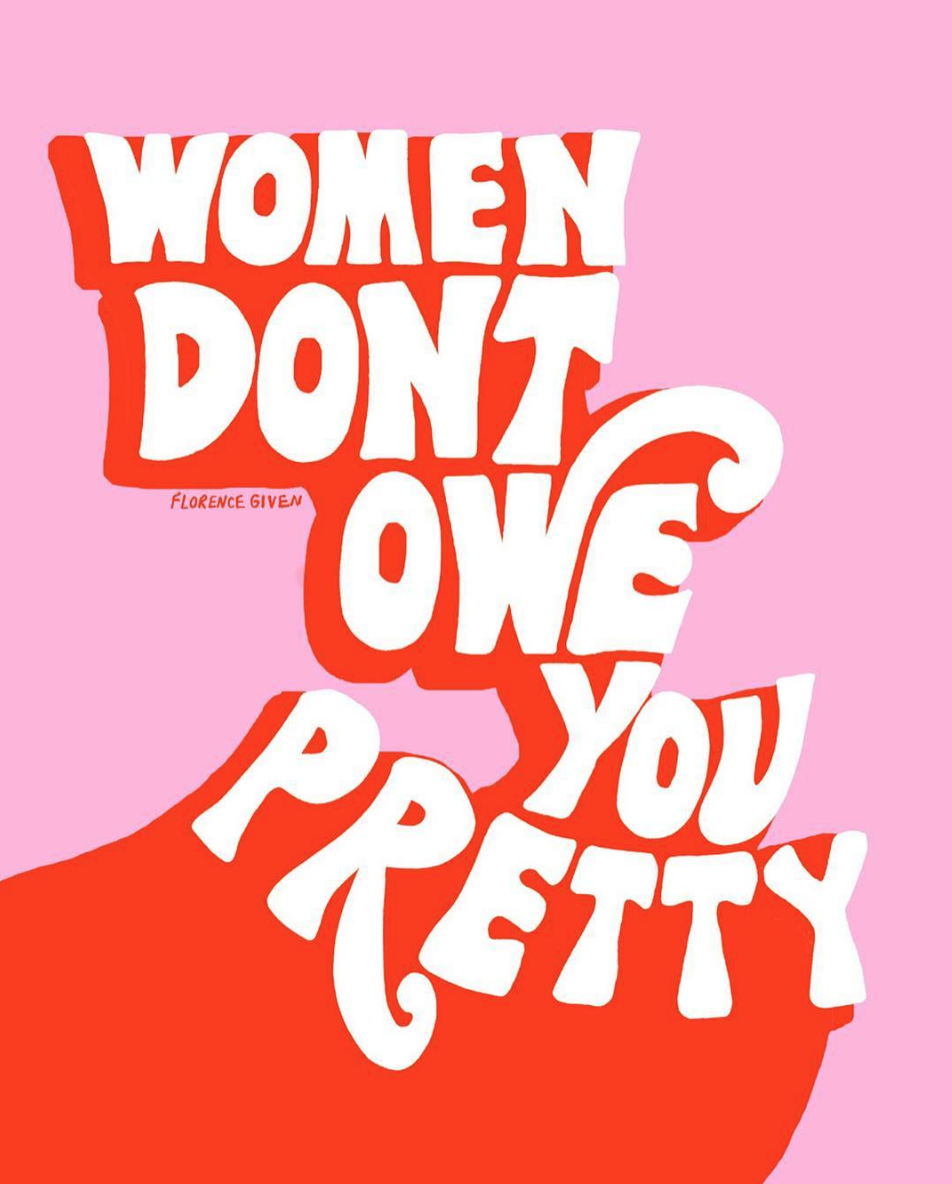 This is not about how I never felt pretty enough.

This is not a boohoo nobody fancied me at school story.

This is about how girls are raised – often without malicious intention – to tie their self-worth almost intrinsically to their desirability.

But, accidental or not, we cannot ignore the damage it causes. I spent years trying every tip and trick I could find to make myself more attractive to boys. I remember reading a Cosmo article that stressed the importance of a man associating you with a certain smell, so I made sure to wear the same perfume every time I was around my crushes. Nothing seemed too silly in what felt like the pursuit of my life: to find a boyfriend.

Of course, those people had only meant to compliment me, but the obsession their comments fuelled had begun long before, with adverts that promised me a way to be more beautiful and TV shows that made it seem like the only thing for a pretty girl to do was to fall in love. With a male. Not only was the pursuit of a relationship glorified, but it was clear that the only truly accepted model was heterosexual. I consider myself extremely lucky to have grown up in an environment that taught me I would always be accepted. Raised by two mums, I knew – because I was explicitly told over and over again – that I could fall in love with anyone, and that would be okay. I didn’t have that added pressure of being asked by my parents over and over about my “boyfriend” when I longed for a partner of a different gender. Or I wasn’t sure if it was a boy I would fall in love with. I can’t even begin to imagine what that must feel like.

My gay parents didn’t force some agenda on me, it wasn’t like I was forbidden to be heterosexual. They just did what any good parent should – made me certain that I was supported, loved and respected no matter what my sexual preferences were. That viral tweet really does sum it up perfectly. 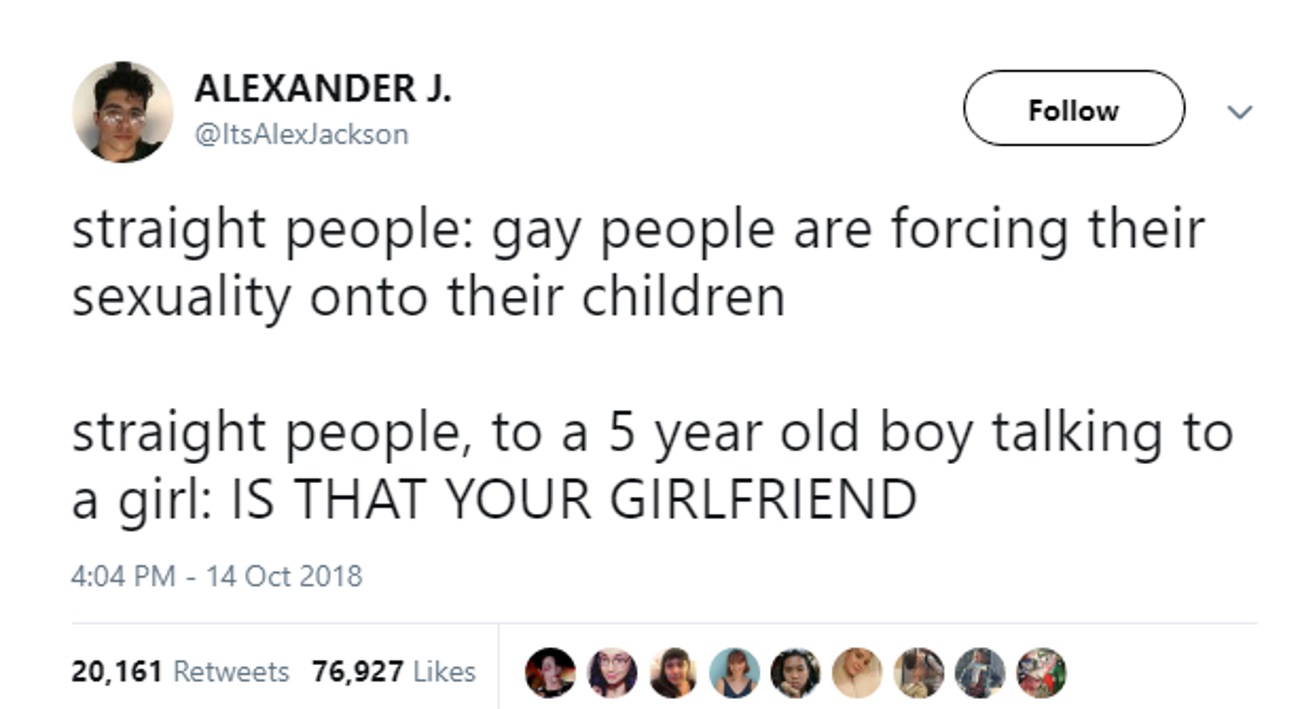 I spent too much of my adolescence obsessed with getting into a relationship. When I look back, I can’t really remember a time when getting a boyfriend wasn’t a goal of mine. At many points, I’m ashamed to say it was my priority. We don’t need any more generations of girls growing up feeling inadequate, pressured, or ostracised by the obsession with them as objects of male desire.

They both are, and deserve, so much more.