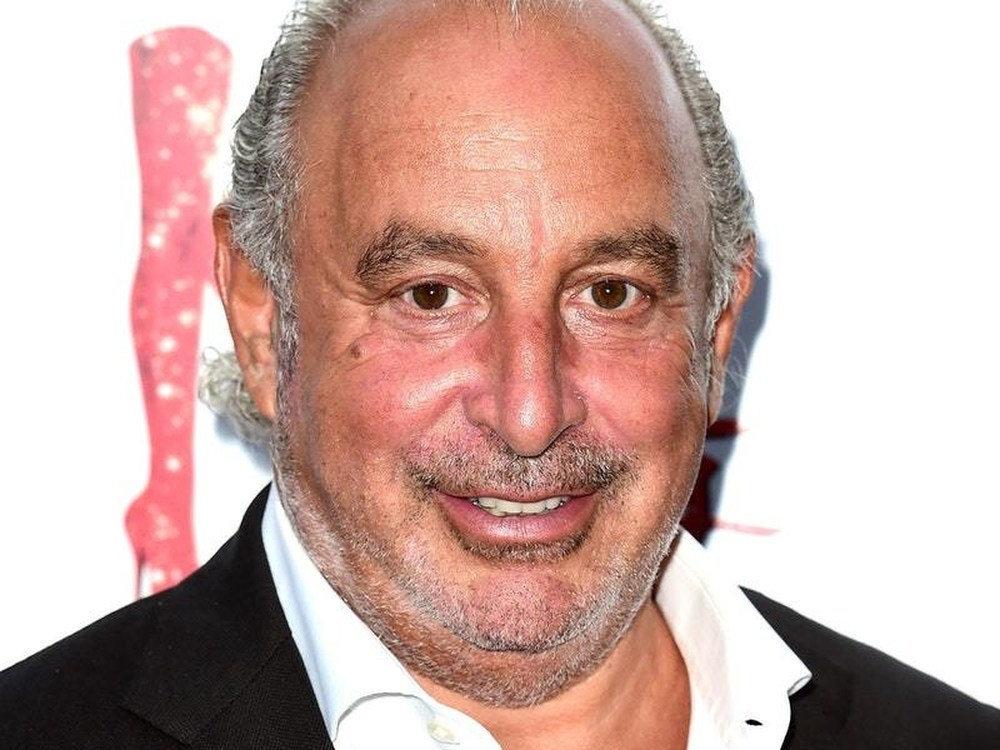 Topshop shaped my teenage years, as it did for many other girls. From waking up at 5AM to get my hands on the Kate Moss collection, to discovering Joni jeans and spending my monthly pay check from a part time job entirely on their new in section. Topshop was, and arguably still is, the British high-street’s most infamous and loved brand. It has dressed a generation of fashion-obsessed young women, and that needs to change.

Sir Philip Green has been named as the businessman at the centre of an injunction linked to allegations uncovered by the Daily Telegraph, referred to as the “British #MeToo scandal.” Philip Green “categorically and wholly denies” any sexist and racist abusive behaviour yet spent over £500,000 on legal fees to try and keep the five employees silent who reported misconduct, ending with the staff signing a non-disclosure agreement.

On Thursday, Lord Hain did what we have been asking white cis men in powerful positions to do for a long time – hold toxic men accountable. Hain stated in the Lords “I feel it’s my duty under parliamentary privilege to name Philip Green as the individual in question, give the media have been subject to an injunction preventing publication of the full details of a story which is clearly in the public interest”. The fact Green is the “mystery man” is of little surprise, given the countless accounts of him being a general piece of shit. But, what now?

People are calling for the boycott of Topshop. But I’m torn. Over 10,000 people work for Topshop across stores and their HQ. That’s 10,000 people who could lose their jobs if Topshop dies, the same way 11,000 did when Green shut BHS. The butterfly effect of boycotting Topshop would likely not actually affect Green that much, he is worth over 4 billion pounds. He’s good. He’s got lawyers that, like Weinstein, will keep him out of jail. Green’s reputation has been ruined, but that’s probably all that will happen. It’s a sad, hard, pill to swallow. Boycotting Topshop will hurt the livelihood of many people. It will hurt the staff who have bravely come forward. Green should, and hopefully with public pressure, will, sell Topshop. So, what can we do with this new information? Well, honestly, this is much more about powerful men abusing their power, than it is about Topshop. Green pays zero tax on the entire Arcadia group – that’s basically the whole British high-street. From Warehouse to Miss Selfridge – he has a tight grip on retail in the UK. This retail empire has reported 42% drops in profit, so it looks like we were already boycotting him before all this.

From jokes about nationalising Topshop, to serious calls for Green to step down; everyone knows somethings needs to change. Green needs to face the consequences of his actions. But boycotting Arcadia means the staff suffer, not him. It will be women who suffer.

I’d love to hear your thoughts on this, whether you agree with me or not, on @chloegracelaws.

Let’s be loud and let’s make sure he hears us.