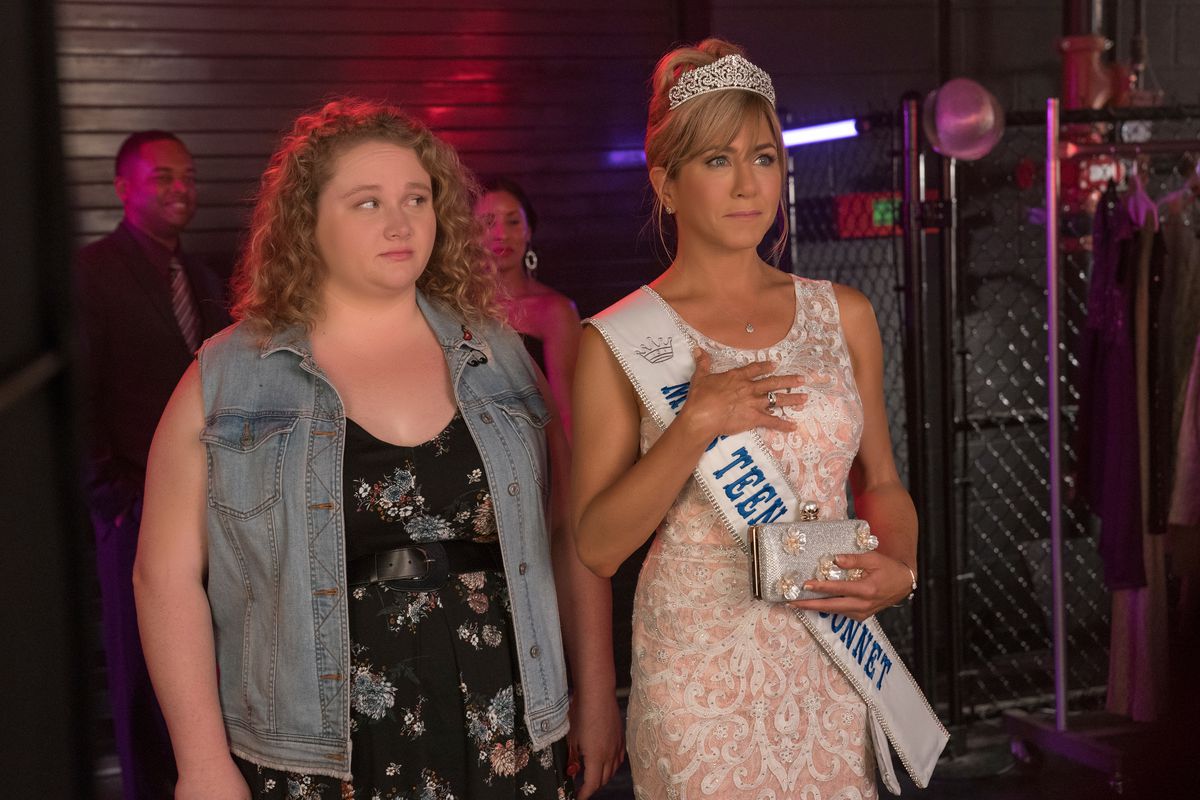 After the mess that was insatiable, we all needed Netflix to come through with a teen film that empowers young girls rather than reinforcing dangerous beauty standards. Dumplin’ looked like the film that was going to do this.

The book is an adaption of Julie Murphy’s 2015 young adult novel and follows a fat teenage girl (Willowdean) who enters a beauty pageant in her small town as a revolt against skinny beauty standards. So far, so teen flick. But, Dumplin’ is different, because it (shock horror) doesn’t include a weight loss story. Doesn’t include a makeover where the teen heartthrob suddenly sees the protagonist’s beauty. Doesn’t have a whitewashed cast. Doesn’t portray teenagers as one dimensional. No, Dumplin’ is different. Willowdean gets the boy, without having to change herself. Willowdean is politically aware but also a messy teen with flaws and room for improvement. Willowdean gets a happy ending that isn’t perfect.

In saying all that, the film holds a mirror up to society. It is telling young women everywhere that their weight does not define their worth, that every body is beautiful and everyone deserves love. But, it’s also warning young women that life won’t be easy. That the pretty, skinny, blonde girl will win the crown. That there will be bullies who pick on you because of your weight. That your parents will fuck up and might not understand. That Drag Queens always know best. That your friends will get you through the throws of teenage life.

It’s the film we all needed growing up. Katie, 25, elaborated on this “it’s the film I really needed as an awkward 14-year-old who kept being told that I would grow out of my “puppy fat”. It’s such a refreshing narrative that gave not one but three(!) fat characters depth and integrity. I came away feeling super uplifted by the film”.

Francesca, 24, felt the film was a little predictable “I just feel like I’ve watched the storyline a million times over. A highlight, however, were the drag queens who brought so much fun and humour to the film”. Francesca is right, it’s not a revolutionary plotline, but I feel that’s part of the beauty – it’s showing how cheesy young adult content can be made inclusive and diverse, and be a hit.

Dumplin’ will help so many young women feel represented. Part of me is sad I never had a film like this growing up, and instead pegged my self-worth on films like Mean Girls. That being said, it warms my heart that teens are getting films like To All The Boys I’ve Loved Before, Love, Simon, and now Dumplin’, that are showing them that they don’t have to adhere to society’s beauty standadrds to be a protagonist in their own lives.

In the words of Bo Larson, “you’re beautiful. To hell with anyone else who’s ever made you feel less than that”.