It’s that time of year again – it’s becoming darker and darker as we wake up each morning and it’s pitch black outside at 4pm. Autumn is well and truly upon us, and while we love the crunchy leaves and the selection of winter drinks available at Costa, we’re not here for the doom and gloom that the transitional seasons often bring. The antidote? Uplifting, sparkling pop music, it seems. I’ve been steadily listening to a rotation of fantastic female musicians in the morning on my walk to work and again in the evening after a long day. It’s making my commute a hell of a lot more enjoyable, and hopefully it will yours too. Some of the names on the list are household, some are lesser known – either way, they’re all absolutely banging. Have a read of my current favourites for some musical inspiration: 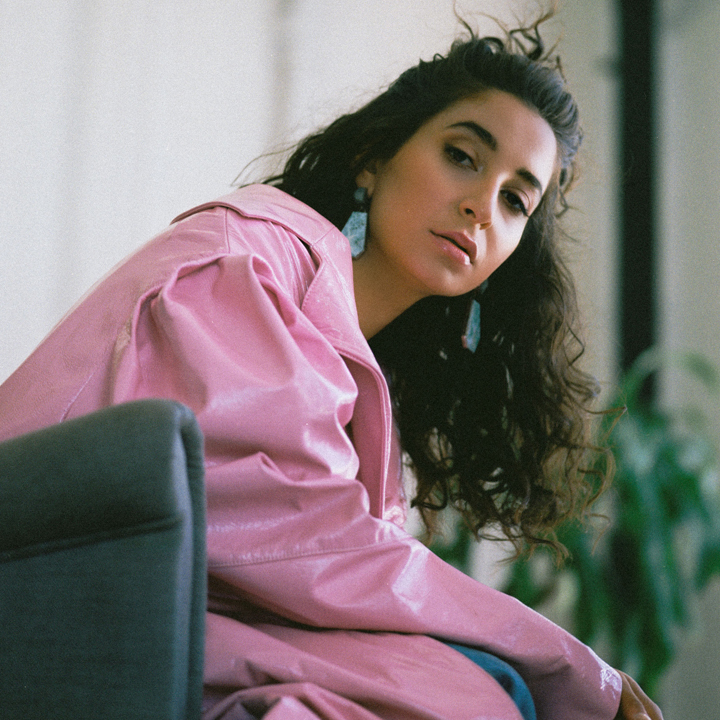 A singer of Arabic and Muslim heritage, Wafia Al-Rikabi is someone you need to listen to ASAP. Born in the Netherlands to immigrant parents (her dad’s Iraqi and her mum’s Syrian), she’s vocal about her heritage and tackles issues of race within ‘Bodies’, neatly packaged in an upbeat pop song. Inspired by her mum’s work helping people with visas to get out of Syria, she credits watching the news and the way that people were portrayed crossing the border for inspiring the music video, which sees her standing in front of looped CCTV images of people and a collation of shots of different bodies. It’s a thought-provoking song with really striking visuals to accompany it.

I’m Good – when you’re going through a break-up

A big fuck you to whoever broke your heart, the bass line of this song will have you literally skipping down the street. Lyrics like ‘but honestly looks can be deceiving, you look good from afar, but when you’re up close you’re a loser and you lower the bar’ will have you laughing in no time. A personal fave of mine is the line ‘now I really don’t care / what you do / or who you do it with / I really don’t care / I think I just quit.’ What a great way to encompass the feeling of FINALLY moving on from someone or something? Yes, girl, yes. 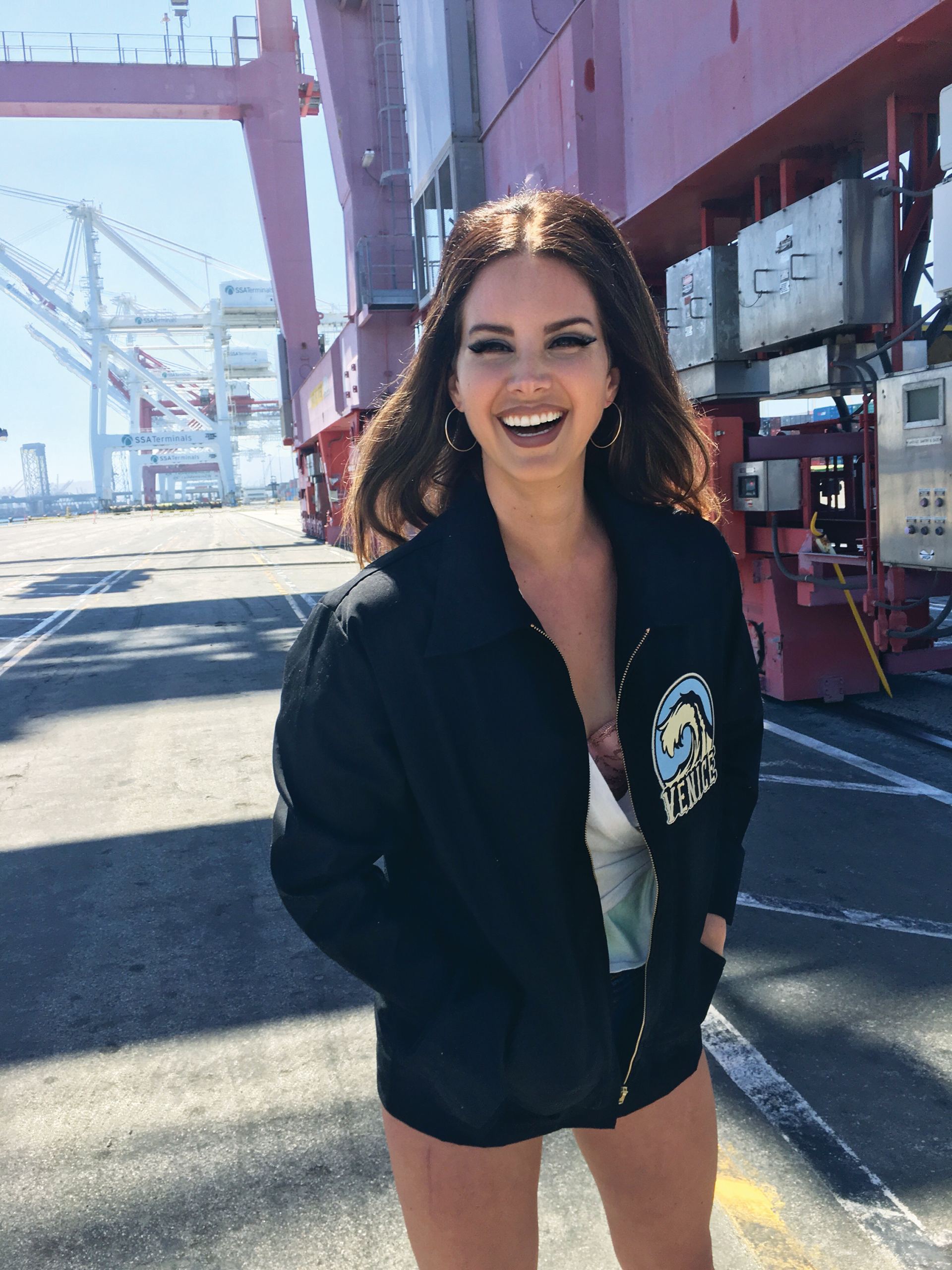 An obvious choice, sure, but it would’ve felt wrong to write an article about music and not include Norman Fucking Rockwell, since I’ve listened to it about 12542 times in the last month. Lana’s sixth studio album was released back in August, but for some reason I’ve only just got around to hearing it properly recently, so allow me this slight throwback.

Sorrowful and soft, this song shows a side of Lana we aren’t used to. Similar to the melody in ‘Video Games,’ she discusses the duality and conflict she feels between her usual Grown Up self and still feeling like a child when she’s looking back at past pain and experiences –“A modern day woman with a weak constitution, ’cause I’ve got monsters still under my bed that I could never fight off.” I think most of us are prone to feeling inner conflict like this, no matter how strong you feel inside.

“God damn man child, you fucked me so good that I almost said “I love you.”” Has there ever been a more poignant first line than this? In ‘Norman fucking Rockwell,’ she’s resigned to the feeling that most people who date men experience; they’re nothing but children. ‘You act like a kid even though you stand six foot two’ and ‘your poetry’s bad but you blame the news’ are two of my favourite lines. 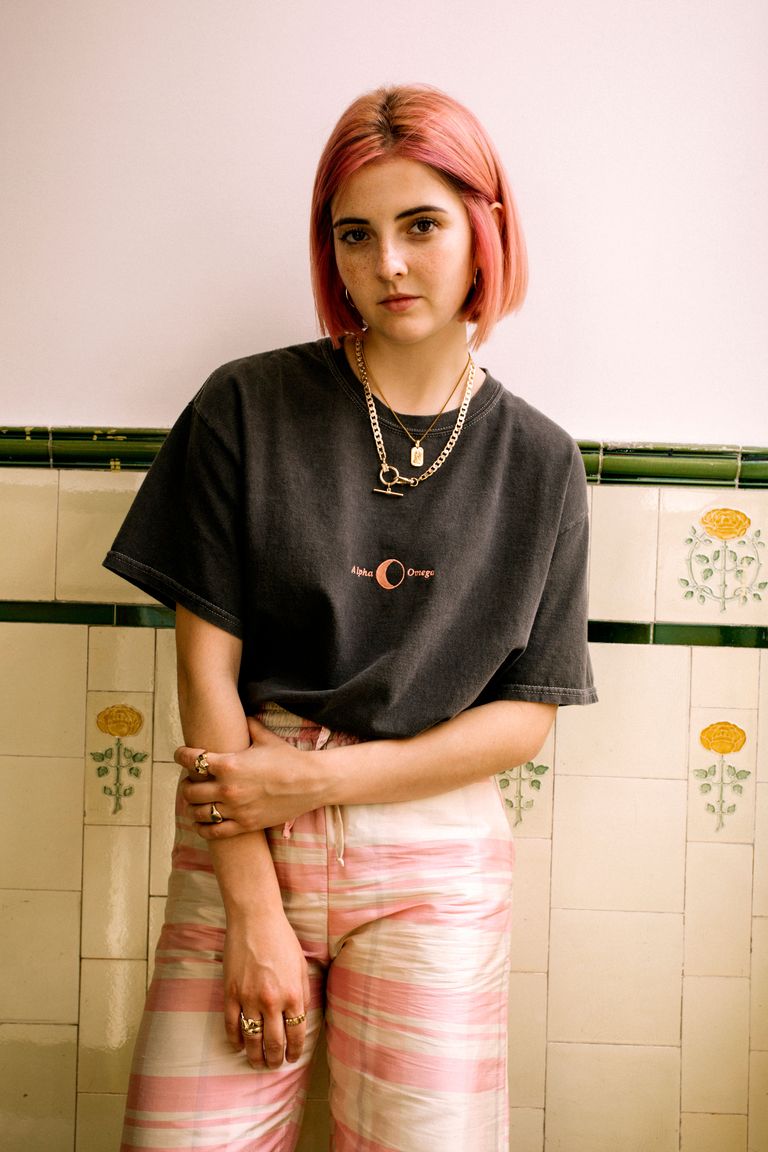 A London-based singer originally from Rugby, Emily’s music is refreshing and SO on the nose for our generation. I’ve honestly never heard someone nail the nuances of modern relationships quite as well as she does. Pop at its finest, her music is both uplifting and introspective, dealing with everything from heartbreak, loneliness and being really fucking confused. Listen to her stuff – you won’t regret it.

Dating is complex, we all know this, but sometimes it’s really fucking weird, too. In ‘Too Cool’ Emily discusses that confusing feeling most of us have encountered at some point in our romantic history – that the the other person is, simply, too nice. Who wouldn’t want to go out with a nice person? Most of us, it seems. The song discusses dealing with the saccharine personality of someone who is simply not bothered when you’re a dick. Is there anything more inexplicably frustrating? “I need you to scream and then hang up on me” and “Loving you is harder when you make it easy” are two very, very relatable lines.

Is It Just Me? – when you want to wallow

If you’re not up for immediately welling up and being plunged into a melancholic mood, give this one a miss. But also, don’t, because it’s really bloody good. ‘Is It Just Me’ focuses on the feelings after a break-up, when you’re trying to deal with the end of something important but can’t stop thinking about the other person. Whether you’re the person who did the breaking up or the one on the other side of it, it’s a predictable and very normal thing to spend the following days thinking about each other. The lyrics: ‘Tell me does your heart stop, at the party when my name drops’ / ‘Are you crying in the shower like a freak’ / ‘I know it’s cruel, but I kind of hope you’re tortured too’’ perfectly encapsulate the feeling of wanting to know that you’re not mad and desperately hoping the other person is hurting as much as you are. Listen with caution if you’re feeling fragile or use it as a catalyst to get the tears out, it’s up to you. 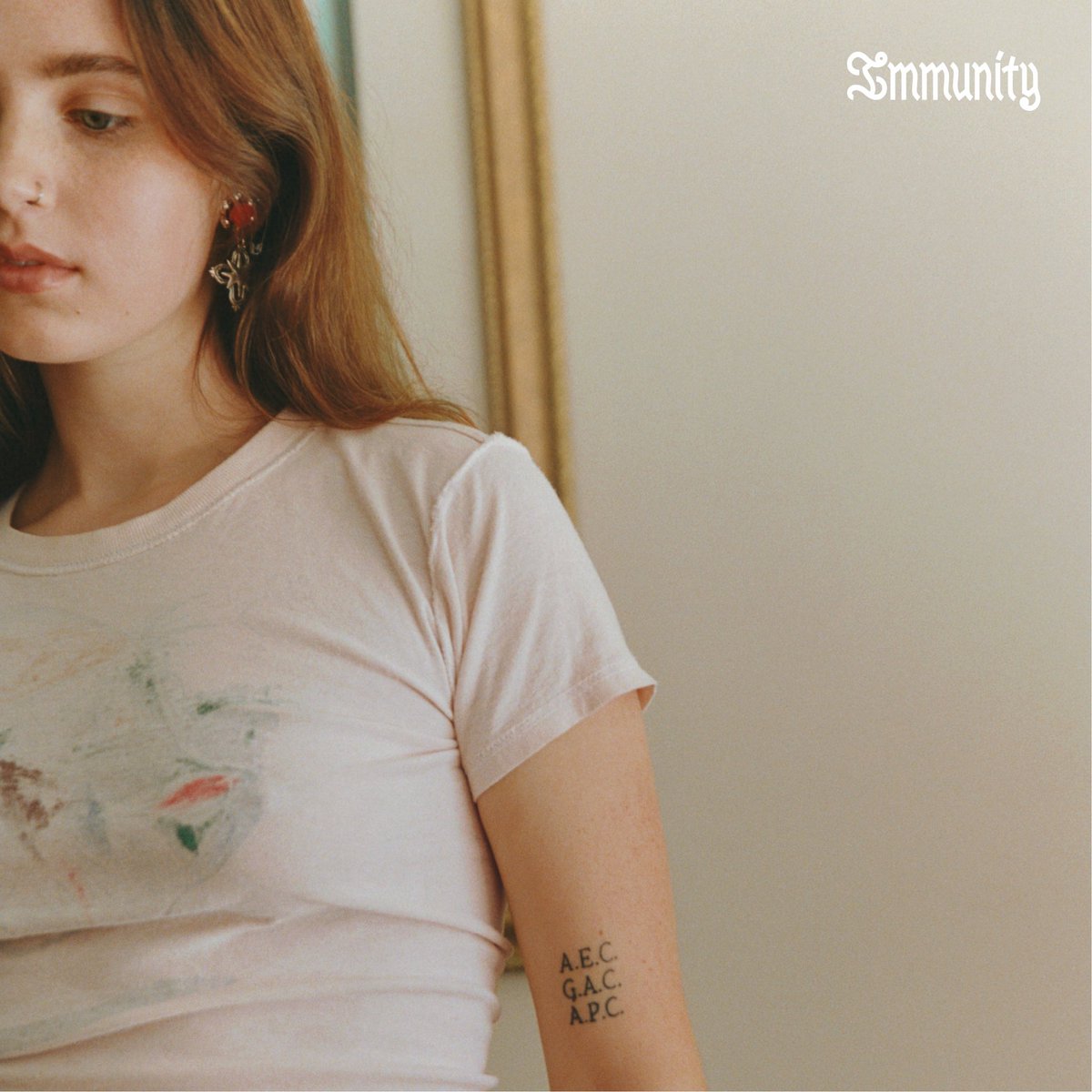 You might have heard of Clairo (or Claire Cottrill) from her days making music in her bedroom, when her track ‘Pretty Girl’ became a hit on YouTube. If you haven’t, you will soon. She’s just released her album, Immunity, and it’s full of her trademark lo-fi, sleepy sounds, balanced out with grungy guitar and hip hop influences. Not that age matters when it comes to talent (‘she’s good for her age’ is a phrase that should be banned), but she’s currently 20 – and significantly cooler than I was then. I want to steal her wardrobe and have her album soundtrack my life.

Besides the ridiculously catchy beat, what makes this song so special is Clairo’s open, honest dialogue about first discovering that she fancied women. Navigating and understanding your own sexuality is complex at the best of times, but the way she’s laid it out on the table for us in ‘Sofia’ is brave and brilliant. My favourite lyrics are: “I think we could do it if we tried / know that you and I shouldn’t feel like a crime” and “There’s things that I know could get in the way / But, I don’t want to say goodbye.”

If you haven’t already, add these talented women to your current playlist and thank me later.