At FGRLS CLUB, we like to think we have our fingers on the pulse – especially when it comes to style. Much like magpies flock to shiny things, we tend to lose our shit over thrilling, young, creative designers. One independent fashion brand definitely worthy of shit being lost is Androgyny UK, whose sparkly new gender-neutral collection ‘AY01’ dropped this month. We fell in love with the brand’s clean lines, cool aesthetic and fantastic message, so we collared founder Peter Bevan to get the low-down on all things Androgyny UK. 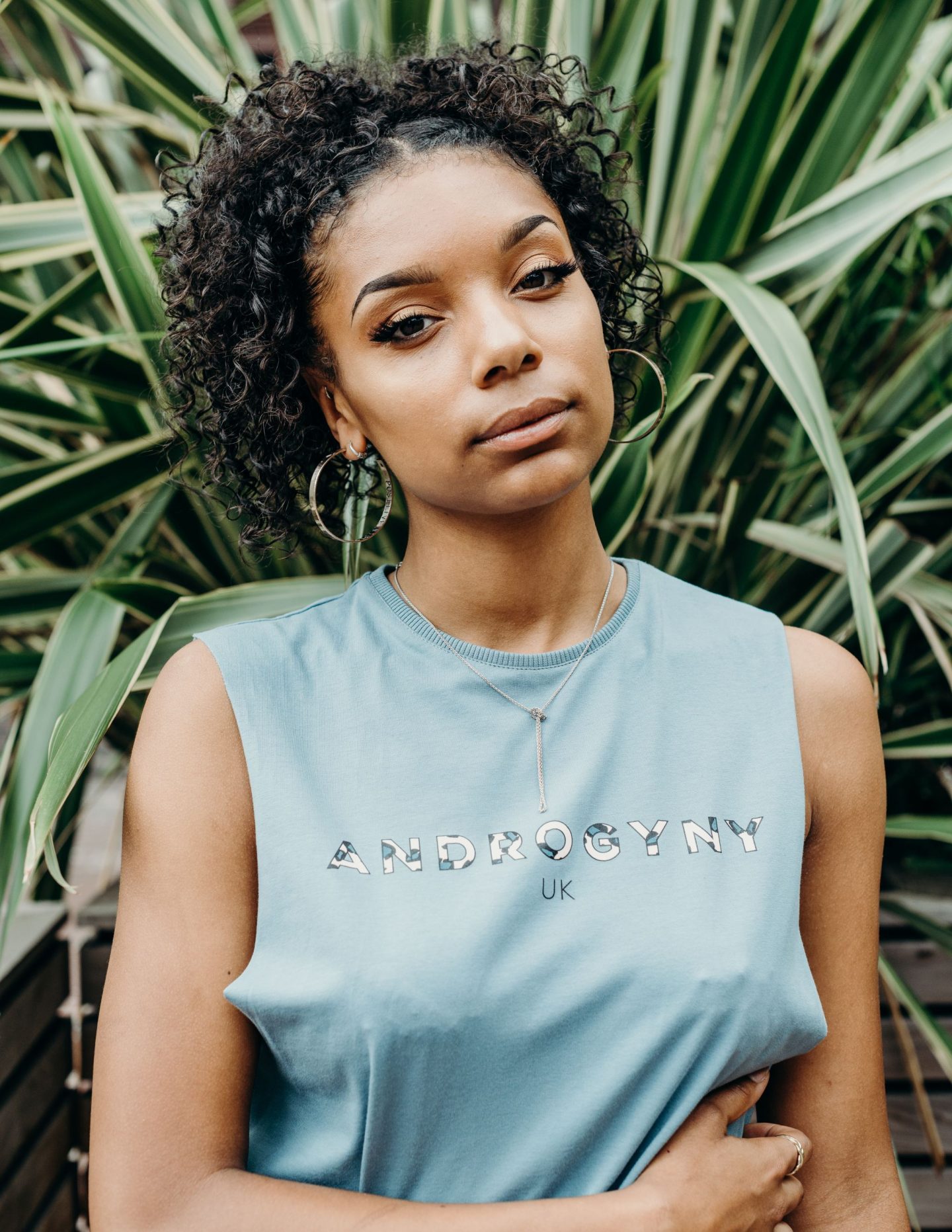 I graduated from University last year and my course involved a lot of gender studies. It made me think a lot more about how people are traditionally brought up to be either strictly a girl or strictly a boy, which totally doesn’t have to be the case. I’ve also always been interested in fashion and while I was at Uni decided I really wanted to go into the fashion industry, so I did some work on the branding and logo and mainly played around with ideas of what I wanted Androgyny UK to be. Everything else I’ve done in the year since leaving, so it’s exciting that all the work has finally become a reality.

My brand’s main message is that there should be no restrictions to self-expression. I really want people to feel like they can express and embrace their identity by wearing whatever they want, regardless of their gender or what they think they ‘should’ wear. We’re all just people at the end of the day, and I just want everyone to be who they want to be without following some invisible rule-book that doesn’t really exist. I also think having a commitment to sustainability is really important, so all the t-shirts and vests are all made out of certified organic cotton.

Creating your own start-up can be risky, did you have concerns when setting up Androgyny UK?

To be honest, the entire process has been a massive learning curve for me. I’m not professionally trained in fashion or business, so setting up a fashion start-up was pretty daunting. Practically, absolutely everything has been completely new to me; from the exciting bits like fashion design, choosing fabrics, and building a website, to the super boring bits like how to properly use a spreadsheet. But I’ve literally loved every minute and I’ve learnt so much along the way. 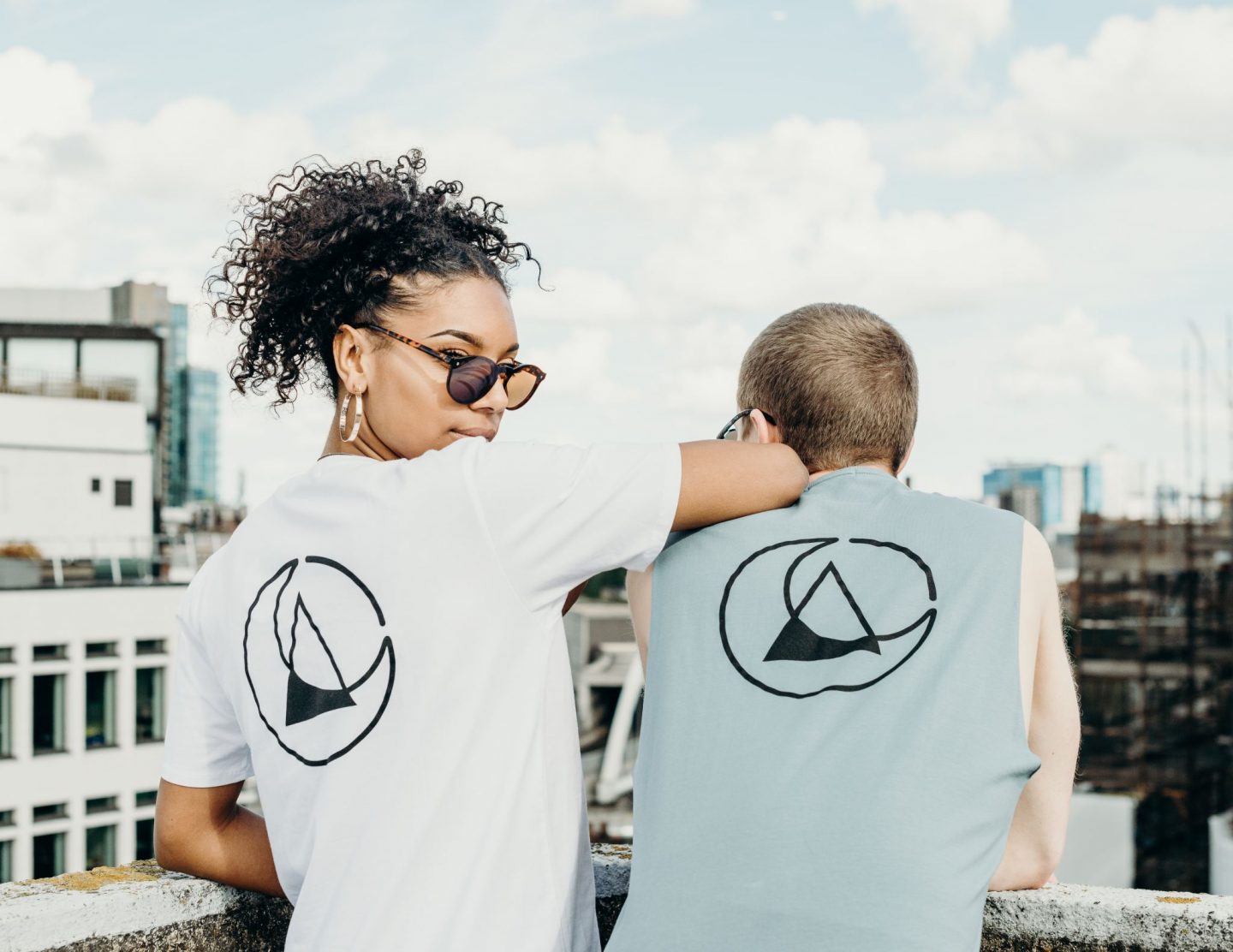 Is there a story behind your logo?

There is indeed. The moon comes from Greek philosophy where in Plato’s Symposium he describes ‘androgynes’ as ‘Children of the Moon’, and the black and white triangle in the middle of the circle symbolises the fact that gender no longer exists as the traditional dichotomy of male and female.

What was the inspiration behind your first collection, AY01?

The inspiration behind AY01 comes from the fluidity of gender, which is reflected in the colour palette made up of white, black, blue and pink – the combination of blue and pink represents the breakdown of the traditional division that exists between the genders. The general brand aesthetic is influenced by contemporary streetwear. My personal favourite piece is the chevron cut-and-sew panel tee, which is a piece that I’m hoping to keep fresh and original for every collection.

Who would you LOVE to see wear your clothes?

Jaden and Willow Smith would definitely be at the top of the list. They’re from such a progressive family who really believe the fact that you are who you are and that you just need to embrace it. I feel like they’ve genuinely helped to revolutionise the concept of gender – even the fact that ‘Jaden’ comes from ‘Jada’, and ‘Willow’ comes from ‘Will’ shows how they’re a family that isn’t defined by gender. Also I love Cara Delevingne and everything she’s about, so she would be amazing too.

What are your plans for the future?

You will 100% be seeing more collection drops; AY01 is the first of many. I’m already working on the next collection, and as time goes on I really want to expand my range to include a much larger selection of products. Hopefully the future is looking good! 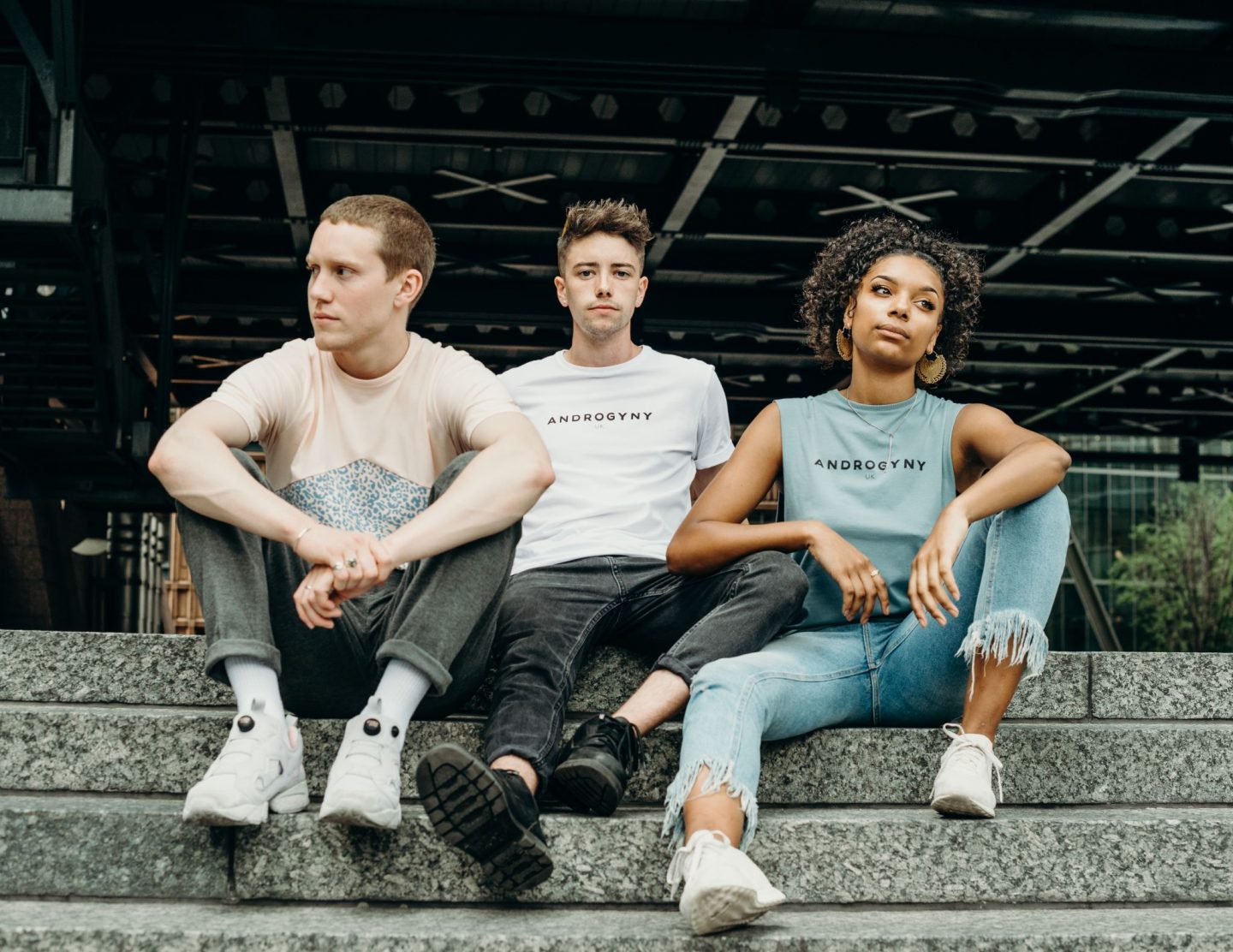 Check out Androgyny UK’s new collection here – where FGRLS CLUB babes can get a cool 10% off their order with code FGC10.