Ireland hasn’t got the best track record for treating women correctly or fairly. In fact, Ireland has actually treated women very, very badly. Historically, I’m talking about. Alright, we got the vote back in the early 1900s. We also had two female presidents. These are wonderful things, but apart from that, we’ve been treated poorly. So poorly that for decades, right up to 1996, women who had children out of wedlock were sent to Magdalene Laundries. These were residential homes where women were sent to live in penance and once born, their babies were taken from them.

In the 1960s, abortion was legalised in the United Kingdom, but the same legislation did not occur in Ireland. In fact, it was impossible to even get contraception in Ireland for a long time unless you were married.

Up to 1973, a marriage bar existed, which ultimately pushed women out of the workforce once they got married. Therefore, they were relegated to the home, where they were encouraged to stay. This has left a legacy of the unfair treatment of women and causing them to be prone to poverty, as they were not entitled to full pensions.

This is why the new generations are fighting so hard for equal rights. 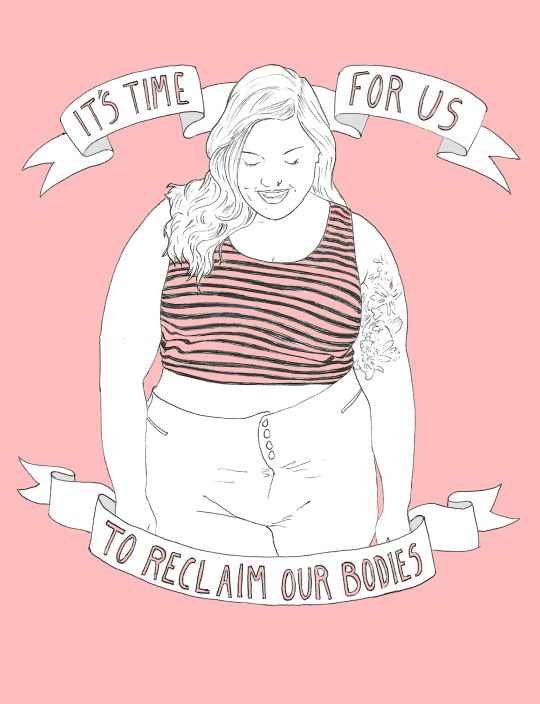 On May 25th, 2018, citizens of Ireland were asked to vote in a referendum to Repeal the 8th Amendment to the Constitution of Ireland. This Amendment gave unborn children an equal right to life as their mother. We fought to remove this clause because we wanted our reproductive rights to be in the hands of professionals who could safely legislate for the termination of pregnancy.

On May 26th, 2018, we found out that 66.4% of the voting public were in favour of removing this clause, thus handing back female reproductive rights to the people who were in a position to legislate.

The fight isn’t over.

In the week following the landslide (by voting standards) win of the repeal side, attitudes towards women haven’t changed. On the day that we won back the rights to our bodies, a man stopped me and said, ‘I’m not celebrating. I don’t think abortion and the loss of life is something to be celebrated.’ I told him it wasn’t the right to abortions we were celebrating, it was bodily autonomy. ‘Oh, well still. I didn’t vote because I didn’t make it to the polling station on time. But there you are.’

This attitude has remained. Those against the removal of the law haven’t conceded. They say they fought their side well, that Ireland has lost its morals, that now, the unborn have no protection. They still stand with graphic banners on the streets showing unborn foetuses, saying ‘Ireland’s next child abuse scandal won’t be so easily covered up’.

There are a number of things wrong with this:

The sad reality is that women in Ireland haven’t really won anything. Attitudes towards us have not changed. We are loud, aggressive feminists who want to cause the ruination of the country by not giving birth and becoming mothers. We are going to use abortion as a form of contraception and be complete sluts. We ultimately have no morals and should be ashamed.

We fought a long, emotionally charged battle to access safe, legal, and affordable abortions. We fought to have a right to choose what to do with our bodies, and we have won. But the win means we now hand over the power to those in charge. We hand over the power to legislate to the men in the house of parliament, who will now try to create a law that impacts so strongly on women. 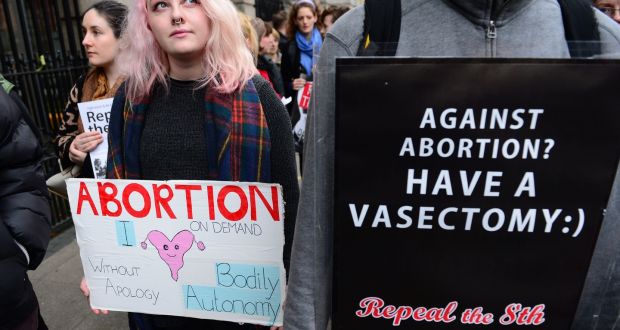 So far, the proposed legislation includes a 72-hour period of reflection once we’ve gone to our GP and asked for a termination of pregnancy. This is to give us time to really think about our decision. We then return to the GP and tell them our ‘final decision’.

The proposed legislation also includes abortion up to 12 weeks.

The proposed legislation means that the most vulnerable women in Irish society, those women who were never in a position to travel to avail of abortion will still be unable to obtain safe, legal abortions. This is because, contrary to what we fought for, it is estimated that an abortion in Ireland will cost €300.

For a teenage girl, an immigrant, a woman struggling to pay the bills, a woman in an abusive relationship whose partner checks her bank account, this €300 is unobtainable. This sum of money is too much, too high. Women in Ireland have been buying abortion pills online for years, and these pills cost around €90. She gets them posted to her house, where she takes them alone, hoping nothing will go wrong because it’s illegal to take them, and she can’t afford to go to the GP, or risk a jail sentence.

We are living in limbo, and although we’ve won one battle, there are so many more left.